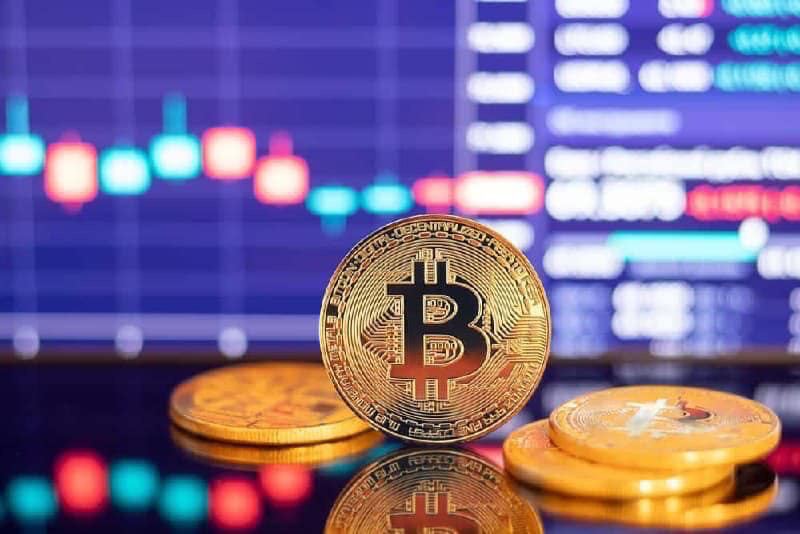 After initially showing signs of a breakout, Bitcoin (BTC) is beginning to display bearish sentiment, with the flagship cryptocurrency facing a renewed battle to sustain its price above $20,000.

Notably, the asset is coming off a two-month rally that culminated in its price topping $25,000, and investors are now focusing on the crypto’s next target price.

In this line, the crypto community on CoinMarketCap predicts that Bitcoin will surge by 36.75% from its current value, to trade at an average of $29,346 by the end of September 2022. The price target is based on votes by 20,683 community members.

The community’s prediction remains bullish after Bitcoin’s recent rally sought to push the asset from the extended bear market. However, BTC’s inability to breach $25,000 has emerged as macroeconomic concerns continue to take center stage, with the crypto market reacting negatively to the Federal Reserve’s decision to hike interest rates amid the rising inflation.

Amid the volatility, crypto trading expert Michaël van de Poppe in a tweet posted on August 23, maintained that Bitcoin is stable, but the asset could borrow some strengths from activity in the Eurozone.

“Well, it’s good that Bitcoin remains stable, while the rest is dropping heavily. If the Euro reverses and stocks imply a bounce, Bitcoin could have some decent strength,” said Poppe.

Elsewhere, crypto analyst Rekt Capital believes that Bitcoin might correct further, especially after the asset traded below the 200-week moving average. In a tweet posted on August 22, the analyst noted that historically, the asset had plunged further once it breached the level.

Following Bitcoin’s latest correction, it pushed the market to struggle to retain the $1 trillion capitalisation; consequently, the focus is now on when the winter market will bottom.