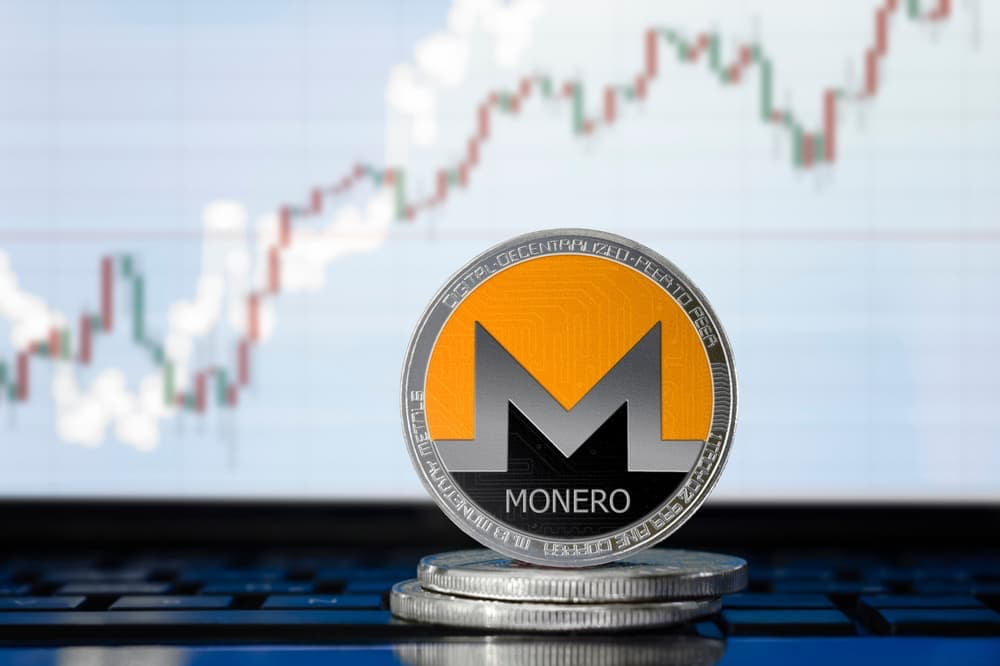 Privacy coins such as Monero (XMR) are growing more in popularity in the cryptocurrencies by market cap as investors seek privacy with their decentralized assets.

Indeed, in the last three months, XMR is up, 44.87% climbing from $156 on February 4 to $226 on May 5. As a result, crypto traders are keen to know where the DeFi asset will move next especially given the recent attention given to privacy tokens.

Interestingly, the cryptocurrency community at CoinMarketCap is bullish on the price of the XMR, predicting that it will trade at $247.67 by the end of May 2022.

The estimated price reflects a 10.87% or $24 increase over Monero’s current price. Overall, votes from 2,842 members of the CoinMarketCap community were taken to arrive at the final price estimate.

Based on the previous six price predictions for XMR, the community has a 77.42% historical accuracy when it comes to predicting the price of digital asset.

According to an April 20 post by one of Monero’s maintainers, the network will undergo an update on July 16 2022, at the height of block 2.6 million. The “Fluorine Fermi” upgrade will bring many new features to the network as well as bug fixes.

As previously indicated by the developer, Monero will raise its ring size from 11 to 16. To describe the total number of signers in an XMR transaction, a phrase known as “ring size” is used. In accordance with the network’s unique approach, the upgrade will provide users more access to their basic privacy.

Furthermore, the network will use an improved version of its Bulletproofs algorithm, which will reduce the size of each transaction by around 7% on average.  By making “every transaction lighter and faster,” this improvement is intended to increase the network’s scalability and overall performance.

With regard to the second point, the network will lower the wallet’s sync time by around 30 to 40%, according to the post, and will apply a modification to Monero’s pricing model.

As a result, users should expect to witness an improvement in the “security and resilience” of the network, whether this will increase its price before then as the community thinks remains to be seen.