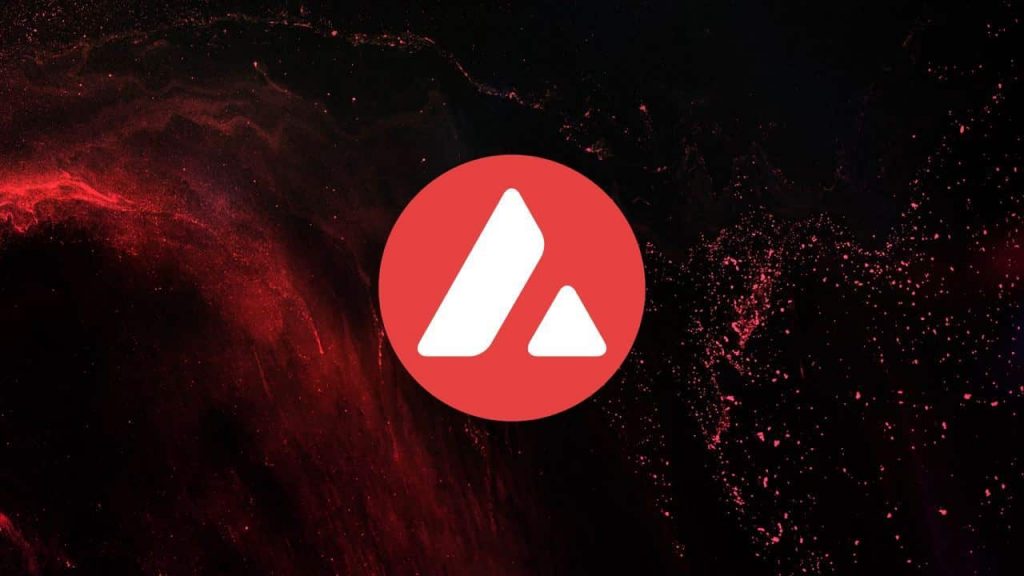 Over the past month, Avalanche (AVAX) has mostly been trading in the green, although there were quite a few ups and downs during the last week. Based on these movements, the crypto community has projected that its price will take a downward turn.

Specifically, the community at CoinMarketCap has estimated, with a historical accuracy rate of 83% and 3,960 votes, that this digital currency would trade at an average of $89.98 by the end of April 2022.

Based on the performance of projections made over the previous six months, the crypto community has historically anticipated the price of AVAX with an accuracy rate of 83.28%.

It’s worth noting that Avalanche’s price has been steadily recovering since the end of January, as it tries to successfully push through and stay above the $100 level. At press time, AVAX was trading at $95.39, which demonstrates a 0.93% drop from 24 hours ago and a 1.98% gain across the previous week.

As things stand, AVAX is the tenth-largest cryptocurrency by market capitalization, which for this token stood at $25.62 billion, according to CoinMarketCap data.