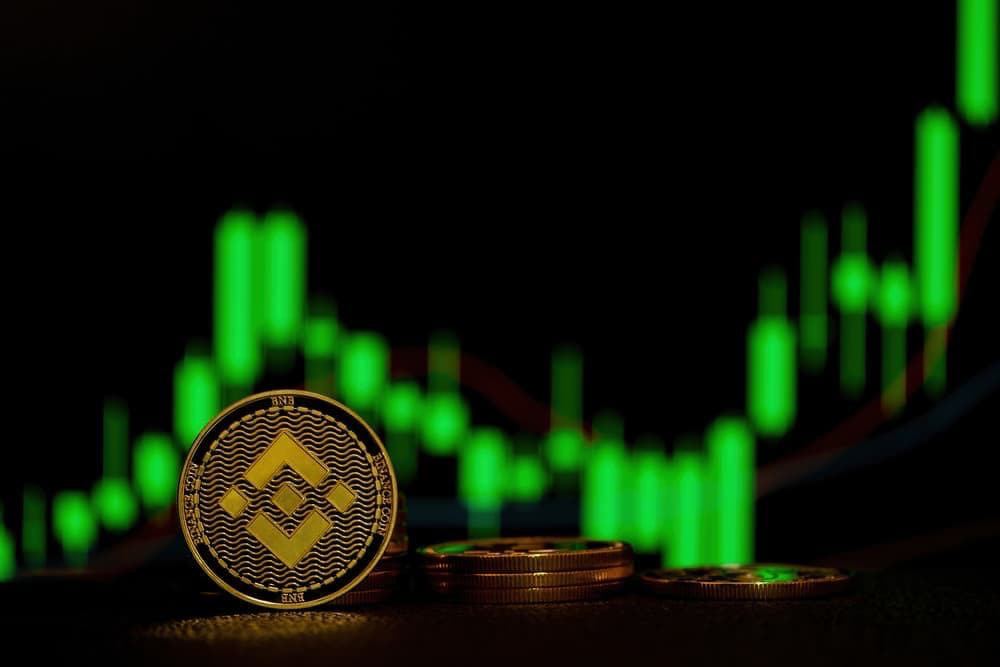 Despite a few dips during the week, the price of Binance’s native token (BNB) has been measuring a steady climb over the past month. Based on these movements, the crypto community has projected that its ascend will continue.

Specifically, the community at CoinMarketCap, with a historical accuracy rate of 83% and 3,218 votes, has estimated that the digital currency would trade at an average of $447.63 by the end of April 2022.

Based on the performance of projections made over the previous six months, the crypto community has historically anticipated the price of BNB with an accuracy rate of 83.33%.

Elsewhere, as Finbold has earlier reported, 33 crypto experts have expressed their belief that the price of BNB could grow steadily over the next decade, even exceeding $2,400 by 2030.

As things stand, BNB is the fourth-largest cryptocurrency by market capitalization, which for this token stood at $73.61 billion, according to CoinMarketCap data.