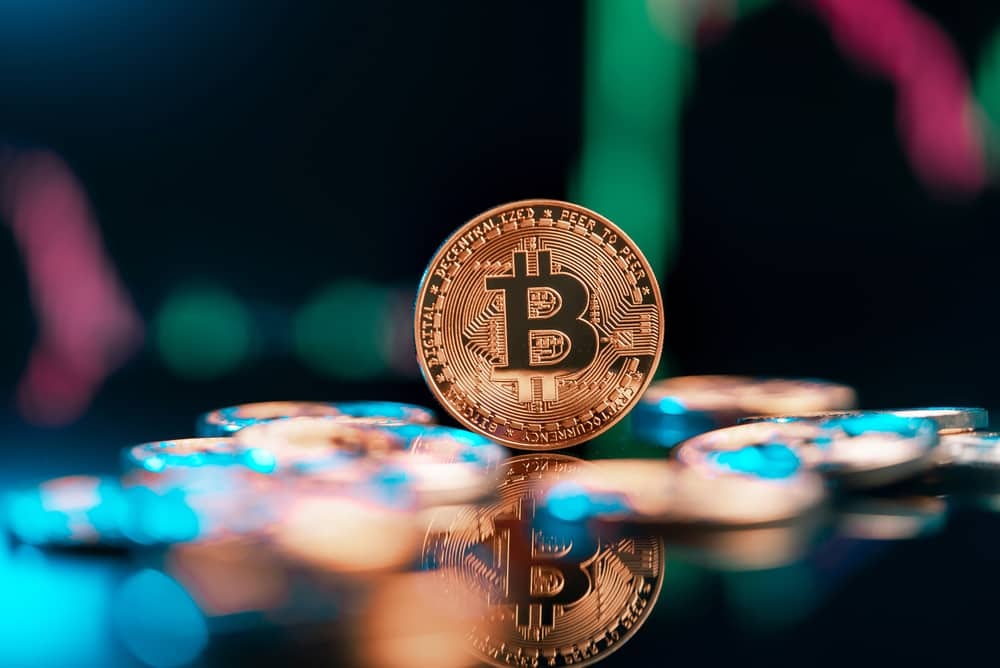 After recording significant growth in 2021, Bitcoin is closing the year, struggling to trade above the crucial $50,000 level, but the crypto community believes that the asset will be valued above the mark moving into 2022.

The CoinMarketCap.com cryptocurrency community that has registered a historical accuracy rate of 90.75% in predicting Bitcoin’s price has projected that the asset will trade at around $52,600 in January 2022 with 110,447 votes.

Furthermore, 77,201 community members also project a minor correction of the asset back to $51,560 in February next year.

Despite Bitcoin recording a turbulent end to the year, investors expect prices to recover and eventually reach new highs. However, the current swings in the market suggest the price could go either way.

Based on the prediction, the community partly expects Bitcoin to enter into a minor winter since they expect the price to remain relatively flat for the first two months of the year. Worth pointing out is that the last significant crypto winter was recorded in 2018 after Bitcoin hit an all-time high in December 2017 at $20,000.

In 2021, Bitcoin has been characterized by several record prices that culminated in a high of almost $69,000. However, in the case of crypto winter, it is not clear how long it will last. Overall, Bitcoin has experienced a rough time since the all-time high partly due to concerns over greater regulatory scrutiny around the world.

Bitcoin is projected to build on the gains made in 2021 that saw record adoptions by institutions alongside being declared a legal tender in El Salvador. Notably, based on the price prediction, the crypto community believes the asset still has several gains in store that could play out in 2022.

At the same time, the predicted price is expected to be impacted by rising inflation. Several market analysts expect inflation to surge, and the thesis of the Bitcoin hedge will be tested. However, critics have held that Bitcoin has not responded to rising inflation the way it should have.

Therefore, as inflation accelerates in 2021, Bitcoin will need to show a response for the narrative to remain credible.

Elsewhere, as reported by Finbold, Harry Yeh, founder and managing partner at Quantum Fintech Group, believes if the dollar continues to be devalued, it will continue to trigger Bitcoin’s price rally.

According to Yeh, the current Federal Reserve policies like more money printing will spur Bitcoin’s surge. These factors will likely influence the asset’s price in the new year.