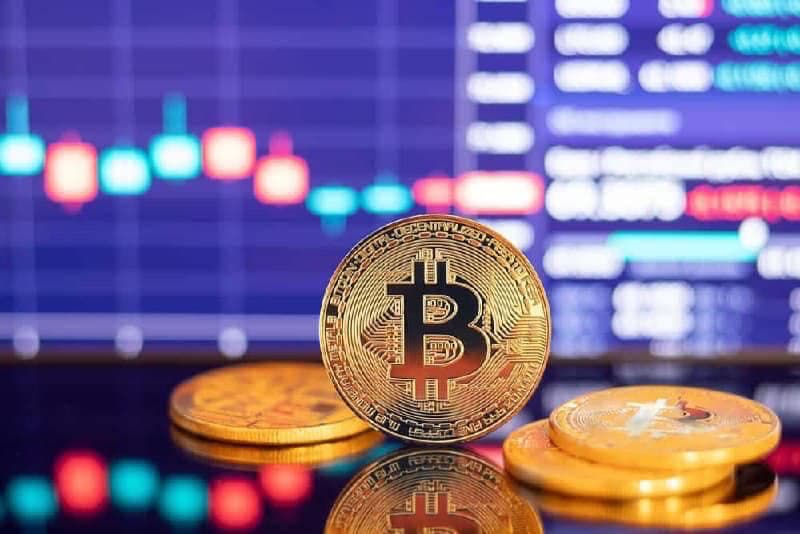 Bitcoin (BTC) is attempting to sustain its price above $20,000, and investors are monitoring the asset if it will slip below the crucial level as the number one ranked cryptocurrency continues to lead the recovery of the market.

Analysis shows that Bitcoin has indicated signs of multiple bullish targets after briefly touching the $24,000 level following weeks of consolidating between $20,000 and $23,000 over. By press time, the flagship crypto was trading at $23,600, having made gains of almost 4% in the last 24 hours.

In this line, crypto trading expert Michaël van de Poppe believes that based on the recent price movement, Bitcoin is still facing a critical resistance at $23,800. In a tweet posted on July 22, Poppe notes that if the asset manages to get clear of the $23,800 level, investors can look forward to $28,000.

“Bitcoin is facing crucial resistance again. If that breaks at $23.8K, I’m assuming we’ll continue and then $28K is on the tables, but we also have a clear breakout above the 200-Week MA confirmed,” he said.

On the downside, Poppe stated that Bitcoin could correct to $21,000 if it fails to break the resistance level.

Poppe also opined that the market could have already surpassed the current levels were it not for incidents like the Terra (LUNA) ecosystem crash. The trader said that if the market factors had remained constant without forced selling incidents, Bitcoin could have retested the $32,000 level.

Interestingly, the crypto guru noted that the Terra crash is no longer impacting the price of Bitcoin. However, he pointed out that the recent offloading of Bitcoin by Tesla  (NASDAQ: TSLA) and bankruptcy application by lending platforms Celsius have weighed down on Bitcoin.

Elsewhere, as observed by another crypto analyst Ali Martinez, investors are betting on the future of Bitcoin based on activity in the futures market.

“Roughly 1.44 billion BTC positions have been opened since 07/12 across derivatives exchanges, indicative of more liquidity and interest in the futures market. Still, the same spike in demand is not being reflected from an on-chain perspective,” said Martinez.

The market analyst considers that “Bitcoin appears to have breached all major resistance barriers” and the price of BTC may be able to reach $26,800 if open interest continues to grow.

Martinez also made the observation that the risk of a severe price collapse is still there so long as BTC whales and miners are selling and the expansion of the network continues to decline.