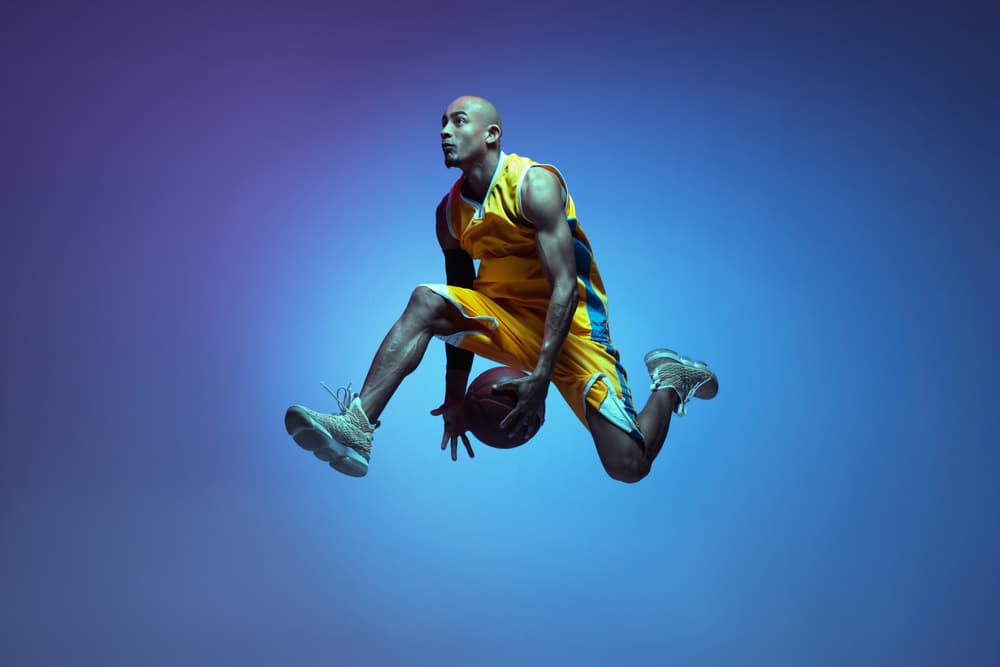 Cryptocurrency companies are among the dominating brands for the 2021-2022 NBA season sponsorship, with deals ranking higher than traditional sponsors.

The input by crypto companies contributed to the NBA’s record cumulative sponsorship of $1.6 billion.

During the previous season, sponsorship by crypto firms ranked in the 43rd spot, a period when the market was bracing for a take off in value and institutional adoptions amid the economic impact of the pandemic.

The record sponsorship emerged amid the growth of the crypto sector characterized by increased institutional adoption. Like other leagues, the NBA turned to crypto as a form to drive growth following the widespread impact on sports by the pandemic.

Most crypto companies are using the NBA to attract more consumers by focusing on naming rights, logo patches and arena signage.

Some of the biggest deals saw the cryptocurrency exchange Coinbase land a deal to sponsor the NBA, where the platform became the exclusive crypto sponsor for all games.

As reported by Finbold, Singapore based cryptocurrency company Crypto.com entered a $700 million deal with the Los Angeles Lakers. Through the agreement, the team’s Staples Center was renamed ‘Crypto.com Arena’.

Some NBA teams have also signed new jersey patch sponsors like the $30 million a season deal between the Brooklyn Nets and brokerage trading platform Webull.

It is not clear how the sponsorship deals will be impacted in future following the slowdown in crypto markets. At the same time, the sponsoring companies have seen their valuation slump amid the high market volatility.

However, the rise in crypto sponsorship offers the industry the much-needed visibility considering the massive sports supporters globally.