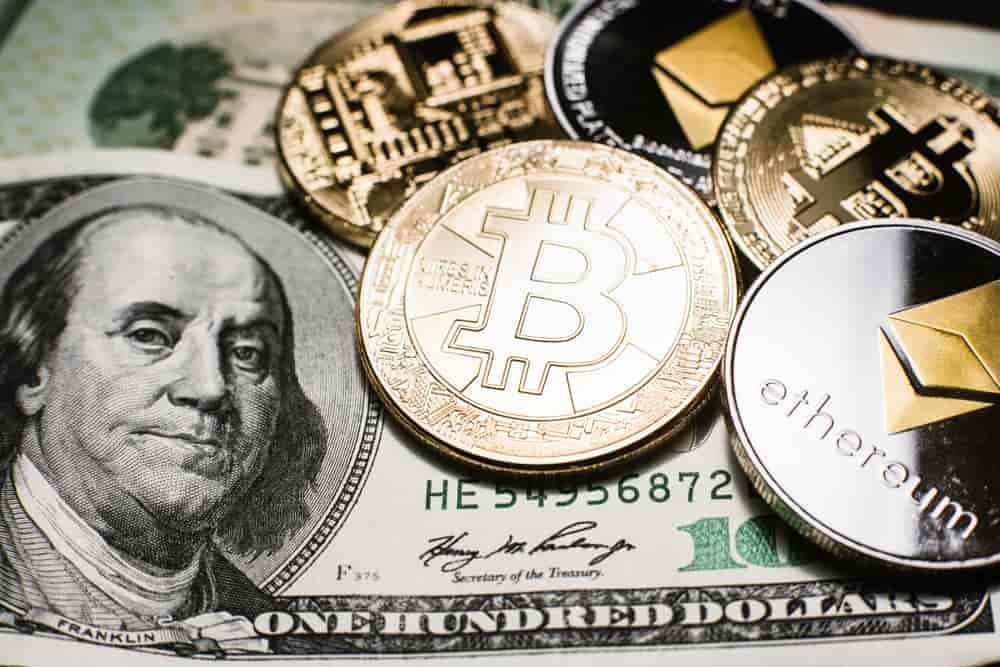 A new report has noted that the recent ethereum rise and dominance have formidable support giving the cryptocurrency endurance.

According to the Bloomberg Indices Outlook Cryptos June report, ethereum’s support is from the asset’s role in building the decentralized finance ecosystem.

The report also states that ethereum’s position in the DeFi sector is the main difference with bitcoin, which is more in the macros space as a store of value asset.

Ethereum is among the stand-out cryptocurrencies of 2021, hitting a new all-time high of $4,328. Besides emerging as a central player in the DeFi sector boom, ethereum has also facilitated operations within the NFT market.

The report acknowledges that bitcoin might not have a role in the DeFi space but it’s moving to become a digital store of value.

Additionally, with bitcoin having undergone corrections of almost 50% from the April all-time high of $64, 800 the reports point out that the asset might head towards the resistance level of $100 000 in 2021.

The projection is guided by bitcoin’s past performance with big rallies in 2014 and 2017, which followed the halving process. Therefore, the 2020 halving will play a vital role in the rally despite emerging during a strain on the global economy. According to the report:

“The 2020 halving came amid unprecedented global fiscal and monetary stimulus, along with institutions tilting toward Bitcoin allocations. The chance that the crypto becomes the digital reserve asset and stays the course it’s charted over most of the past decade is increasingly outweighing the loss of a small portion of a portfolio,”