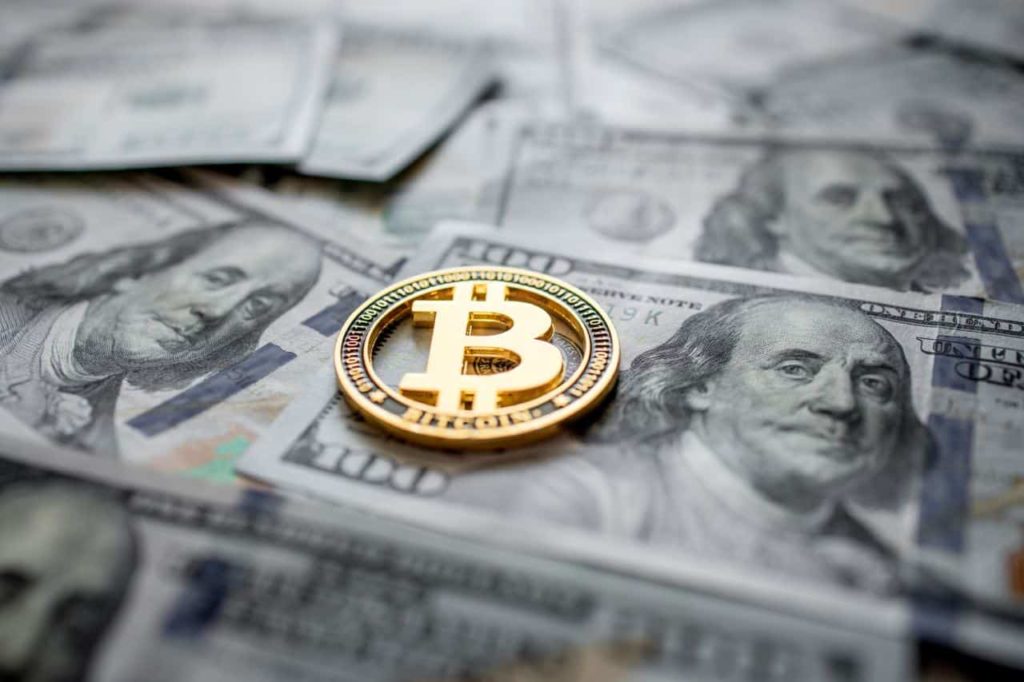 Cryptocurrencies are now at what appears to be a crossroads in a bizarre twist with the allure of Treasuries, which provide a comparable reward for a great deal less risk.

Interestingly, cryptocurrency yields, which institutions normally seek out, have just dropped below what the United States government pays to borrow money for three months, as per a Bloomberg report on September 13.

The Federal Reserve’s aggressive approach led interest rates to rise everywhere except in crypto, where yields have plunged with volumes and where confidence has been undermined by the collapse of the Terra (LUNA) project and the bankruptcy of crypto lenders like Celsius Network.

“Two years ago, interest rates in crypto were at least 10% and in the real world rates were either negative or near-zero. Now it’s almost the reverse, because yields in crypto have collapsed and central banks are raising rates.”

This year’s crypto winter has already called into question some of the most important claims made by supporters of the asset class, such as the notion that it acts as a buffer against inflation and political unrest.

On the other hand, Bitcoin has been trading reasonably much by stock benchmarks such as the S&P 500 and the Nasdaq, except that it has declined at a far quicker rate. But it wasn’t until later that crypto rates equaled, if not exceeded, those of risk-free government debt.

Falling yields in crypto, unlike in conventional markets, do not indicate fewer risks. Yields show the rate an investor may make by lending out assets on exchanges and decentralized finance (DeFi) protocols or depositing them with crypto lenders, frequently in the form of stablecoins.

Crypto yields have no direct relationship to central bank rates, so they might fall even if borrowing prices rise due to Fed hikes. Lower returns discourage investors from buying tokens to lend out, reducing demand and prices. Some market experts suggest this mismatch might lead to secular stagnation in speculative assets.

The entire value locked in markets where most of the lending occurs — so-called DeFi platforms — is a significant indicator of investor interest in yield-generating crypto activities. According to DeFiLlama statistics, this indicator has dropped to $60 billion from a high of $182 billion in December of the previous year.

Rather than investors switching to Treasuries in search of higher yields, the increase in rates offered for a given level of risk is causing a shift in most financial markets.