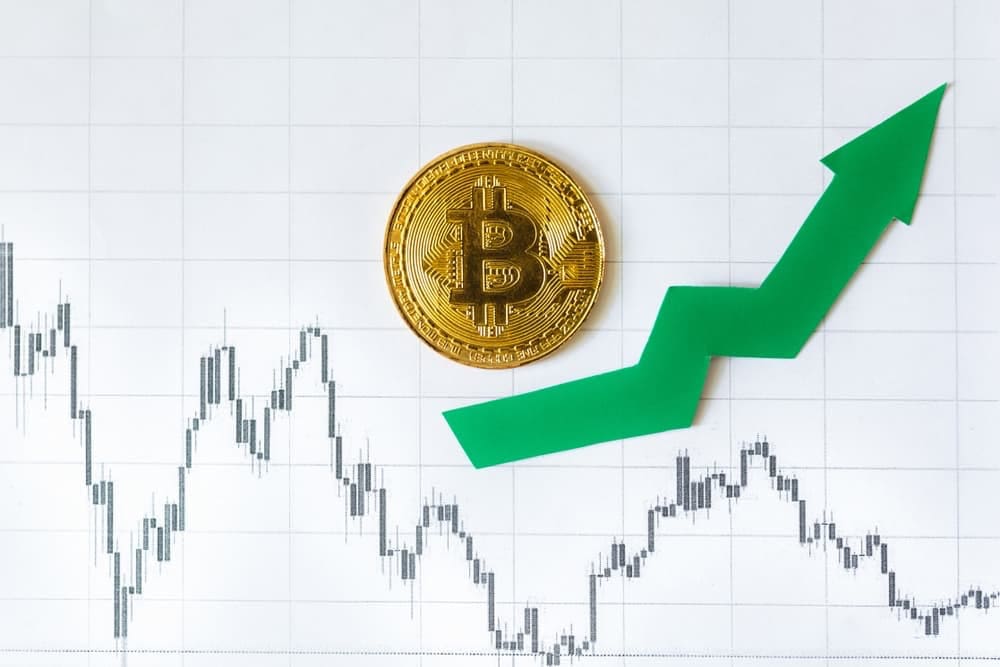 For the first time in history, the cryptocurrency market has surpassed the $2.6 trillion barrier in terms of market capitalisation amid Bitcoin’s (BTC) rally, which soared to new all-time highs ahead of the second day of trading for the massively popular ProShares Bitcoin Strategy exchange-traded fund (ETF).

In addition, the entire volume in DeFi is now $12.07 billion, accounting for 12.74% of the total 24-hour volume in the cryptocurrency market. In contrast, the volume of all stable currencies is currently $71.81 billion, representing 75.78%.

Moreover, Bitcoin has helped the crypto market break through the $2.6 trillion level in terms of market capitalisation for the first time ever as the flagship digital asset hit a new all-time high on October 20, 2021, following the success of ProShares Bitcoin futures ETF trading on the stock exchange for the second day in a row.

Indeed, after a spectacular comeback from a July collapse that saw the asset fall below $30,000, the cryptocurrency has reached a new all-time high propelling the BTC into the realm of price discovery.

Consequently, BTC price movement has re-entered unknown territory after breaking over the last barrier of $64,900 set April 14, 2021. Currently, the flagship digital currency is up 7.76% in the last 24 hours and 19.56% over the previous seven days, with Bitcoin now trading above $66,800 at the time of publication.

Notably, Bitcoin appears to be following the traders stock-2-flow chart, which he earlier tweeted about back in June.

Meanwhile, decentralized token Shiba Inu (SHIB), despite being the most used non-stablecoin on the Ethereum (ETH) network, is currently changing hands at $0.00002763

However, this is particularly notable given the fact that, apart from stablecoins, every other currency in the top 20 cryptocurrencies by market capitalisation is now trading in the green.