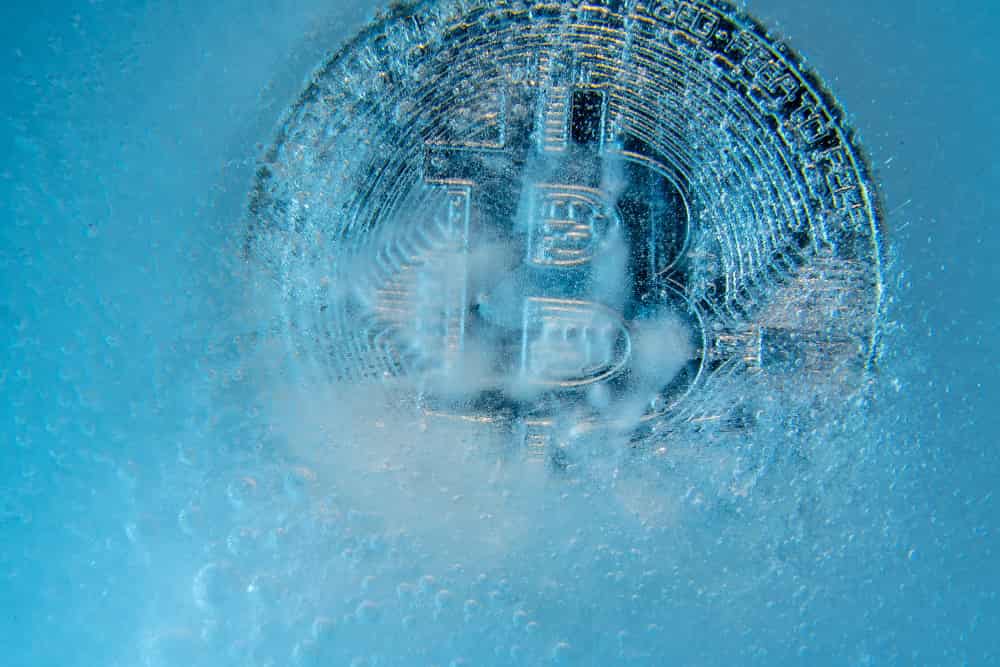 Delta Blockchain Fund founder Kavita Gupta has stated that the current crypto market correction has ushered in the ‘winter season’ that might last over a year.

Speaking during an interview with Bloomberg Technology, Gupta stated that the crypto winter is similar to previous price movements, mainly after Bitcoin attained a new all-time high.

With Bitcoin attempting to stabilize around the $30,000 level, Gupta believes that the asset might plunge to about $14,000, highlighting the impact of the winter season. She noted that the same price movement would impact Ethereum.

Despite the crypto winter, Gupta noted that Bitcoin would still hit another record high in over a year. She believes that the market correction will present a chance for more Bitcoin adoption, an element that will inspire the new all-time high.

Additionally, Gupta suggested that as more companies continue to incorporate Bitcoin in their balance sheet, the more chances of another high.

Commenting on the TerraUSD crash, the executive opined that the market was shaken, but it will influence the next course for stablecoins. She believes that to avoid the fate of Terra, most stablecoins will aim to have a peg of another cryptocurrency moving away from fiat currency.

The Terra coin crush has partly contributed to the volatility of the crypto market, with several market experts projecting a further correction for Bitcoin. As reported by Finbold, economist HS Dent Publishing, Harry Dent, warned that Bitcoin could go down as low as $3,000 before spiking to $500,000 in a future market boom.

With the ongoing volatility, Bitcoin is still struggling to sustain its price above $30,000. By press time, the asset was trading at $29,400.

Watch the full conversation below: