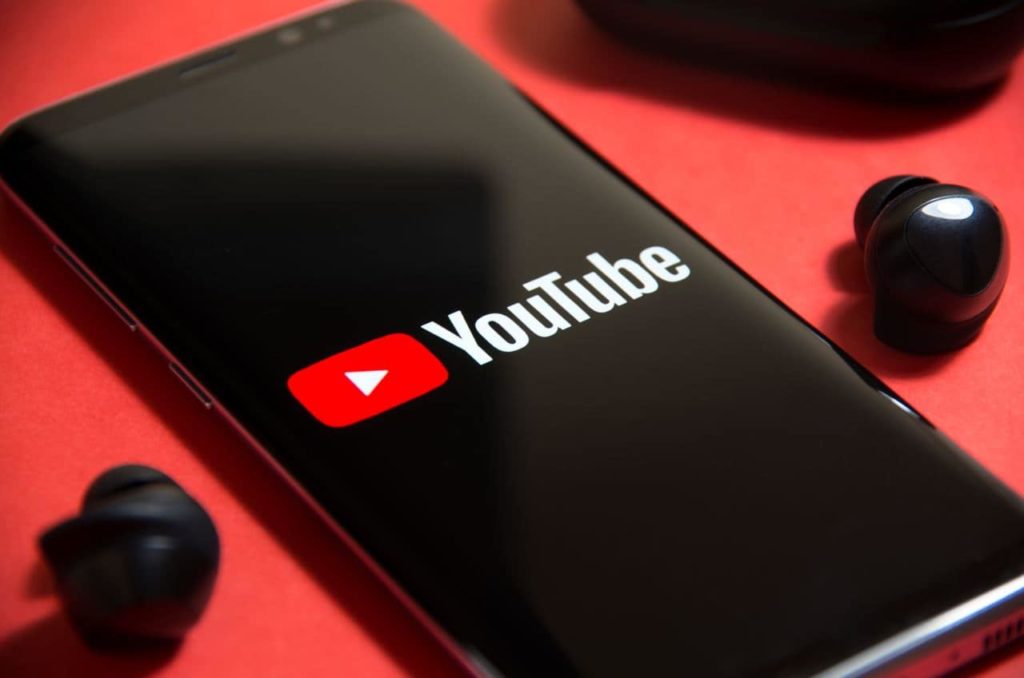 In the increasingly competitive cryptocurrency sector, lawsuits seem to be a-plenty, including those involving crypto influencers and YouTube personalities, two of which have been caught up in a defamation case.

As it happens, Ben Armstrong, the individual behind the ‘BitBoy Crypto’ YouTube channel, is suing his fellow crypto YouTuber Erling Mengshoel, ‘Atozy,’ before the U.S. District Court of Georgia over alleged slander, Law360 reported on August 15.

Details of the lawsuit

Specifically, the complaint pertains to Mengshoel referring to Armstrong as a “shady dirtbag who milks his audience for a quick buck rather than giving them genuine advice” in a video published on November 9, 2021.

On top of that, the complaint states that the video made “repeated attacks on Armstrong’s honesty, credibility, and reliability,” repeatedly calling him a “dirtbag”, and stating he would “expose him as the dirtbag he is.”

In addition, the lawsuit reads that:

“Can there be a more damaging assertion for someone like BitBoy Crypto who engages in the business of providing advice and commentary on cryptocurrency investments? The Atozy video is a hit job, an attack piece, not some investigative report.”

Alleging he suffered “damages in excess of $75,000 as a direct and proximate result” of Atozy’s actions which he carried out “knowingly and intentionally, or willfully and wantonly, and maliciously,” Armstrong is seeking punitive damages and attorney’s fees.

Crypto influencers get sued for ‘shilling’

Although not for the same allegations, crypto influencers have faced lawsuits before, including American socialite and media personality Kim Kardashian, who was accused before a California district court of promoting bogus cryptocurrency to followers in January 2022.

More recently, Barstool Sports president and well-known online personality Dave Portnoy revealed he has been sued for ‘schilling’ the decentralized finance (DeFi) token SafeMoon (SAFEMOON) after receiving the notice at his doorstep, as Finbold reported in early August.