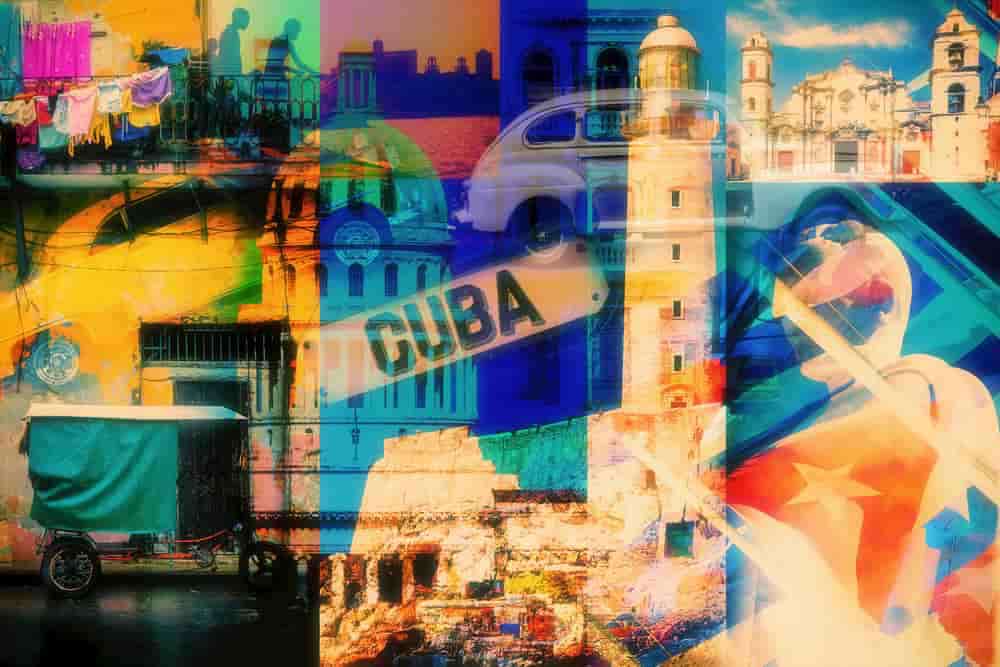 After the Banco Central de Cuba (BCC), the nation’s central bank announced at the end of April that it would issue licenses for virtual asset service providers (VASPs), more has been made of the use of cryptocurrency in the island nation.

A recent estimate suggests that more than 100,000 Cubans are now using cryptocurrencies, with the number of residents embracing them growing at an exponential rate, due in large part to the introduction of mobile internet three years ago, according to a report by NBC on May 3.

Some cafe owners even accept payments in store for two of the most well-known digital assets, Bitcoin and Ethereum, as most Cubans cannot utilize internationally accepted credit or debit cards such as Visa or Mastercard because of U.S. sanctions.

“We don’t need you anymore. That’s the same way of thinking with all these [financial] services. Okay, you don’t deliver services to me, no problem. I will use cryptocurrency to expand my business.”

“Cubans are increasingly adopting Bitcoin in the face of dictatorship, a collapsing currency, financial restrictions, and an embargo that otherwise prevents them connecting with the U.S. economy.”

With the embargo on Cuba stronger than ever, multinational banks who do business with the country, such as JPMorgan and Deutsche Bank, have been subjected to significant penalties.

As a result, even when the Cuban government has the funds to purchase things such as food and medications, making payments becomes a hassle; thus, the central bank will now issue licenses for making payments.

“It is not at all a surprise that people in Cuba are looking at this. Because if you can do transactions between directly two parties that you don’t have to go through a bank but a payment channel, that will be of interest.”

It’s still unclear how the U.S. could apply to Cuba’s crypto market.

“If you’re trying to do a crypto transaction which gets around sanctions. Then its the same process as getting around anti-money laundering legislation. So trying to do one without doing the other seem to be a critical issue.”

As things stand, the bill by the central bank does not explain how the Cuban government would impose taxes on virtual asset activities.