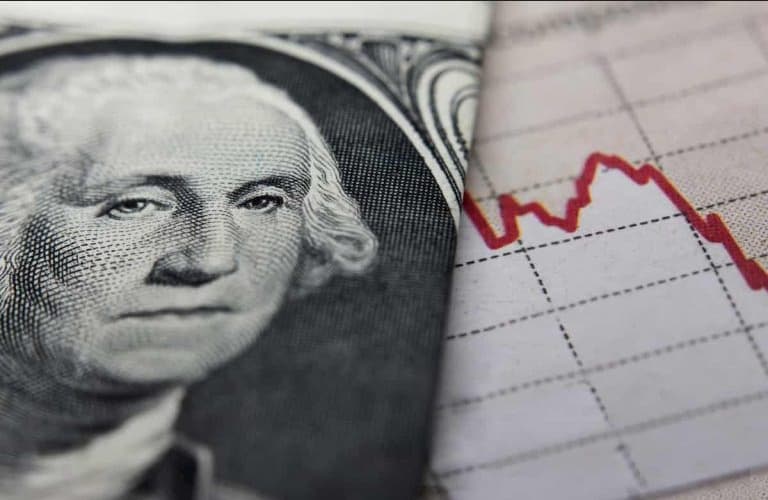 Speaking to Kitco news, Hill noted that investors intending to put their money in real estate should proceed but cautiously. According to Hill, the high-interest rates arising from an inflationary environment will unlikely lead to the financial crisis experienced in 2008.

He stated that the variable interest rate was responsible in 2008, an aspect that does not exist at the moment. However, Hill warned that there is a possibility of the real estate sector correcting.

On the speculated crash of the general stock market, Hill indicated that several Federal Reserve policies would avert any correction but acknowledged some risks still exist. Hill stated that with the Fed continuing to pump more money into the economy and buying up assets, there is no need to experience a market crash.

However, Hill believes that the rising inflation still poses a significant risk to the stock market.

He offered a scenario where the inflation rates are higher than the rate investors are supposed to make money. Hill notes that such an inflation environment would slow growth, and investors won’t be making money.

On how young investors can get into different sectors, Hill stated that the focus should be on paying off debts and being defensive in selecting portfolios. According to Hill, the current investment environment is new for young investors, and they will need to consider economic factors at play before putting their money in different sectors.

Gold and Bitcoin as an inflation hedge

Furthermore, Hill maintained that gold remains the undisputed hedge against inflation because it has been time tasted. Notably, amid the surging inflation, gold prices are also increasing.