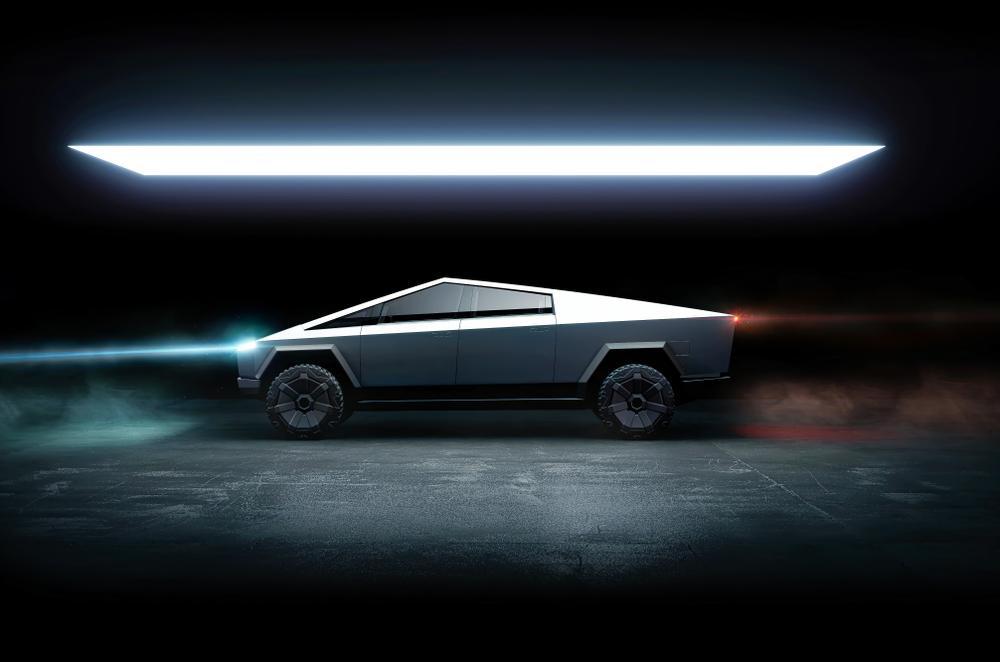 The launch of Tesla’s Cybertruck has spurred interest from customers globally with the company witnessing the highest pre-orders in history during a short span. Data acquired by Finbold.com shows that the Cybertruck estimated pre-orders by Wedbush Securities as of June 22, stood at 650,000, a figure slightly higher than Tesla’s 612,120 other vehicle models deliveries between 2018 and 2019.

Based on the Cybertruck pre-orders it appears that potential customers have liked what was unveiled by Tesla’s founder Elon Musk. The unveiling of the Cybertruck cemented Tesla’s position as a disruptor in the auto industry as the new invention has been termed revolutionary.

With the Cybertruck, Tesla integrated several of its existing technologies. For example, the truck has the same stainless steel alloy used in Musk’s owned company, SpaceX. And it has lithium-ion batteries, software, and hardware for self-driving and a solar roof option to help boost the truck’s range.

The Cybertruck will be available in three different configurations, but with varied number of electric motors. While all-wheel drive is standard on all trucks, but the single-motor version, each extra motor translates to quicker acceleration, longer driving range, and high towing capacity.

Despite unveiling the revolutionary truck, Tesla will be facing some competition from top auto manufacturers in the US. For example, Ford is set to unveil its own electric F-series truck. On the other hand, General Motors has plans of releasing its own electric truck. Elsewhere Amazon and Ford backed Rivian startup also plans to begin selling its electric pickup this year.

Tesla’s rising market shares can be tied to its latest car models. The company’s Model 3 is marketed as the way to bring electric vehicles to the mass market, with a more affordable price than other Tesla’s high-end products. This model has immensely contributed to Tesla high market share in the United States.

Tesla’s focus on making affordable electric vehicles is projected to spark a global uptake in other expansive markets like China and Europe. Apart from curbing domestic competition, Tesla will also be looking for ways of handing Chinese manufacturers. Currently, China is the global hub for electric vehicles.

With the EU member states committing to lowering carbon emissions, different manufacturers are set to crop up. For example, France has rolled up incentives aimed at convincing residents to invest in electric vehicles.