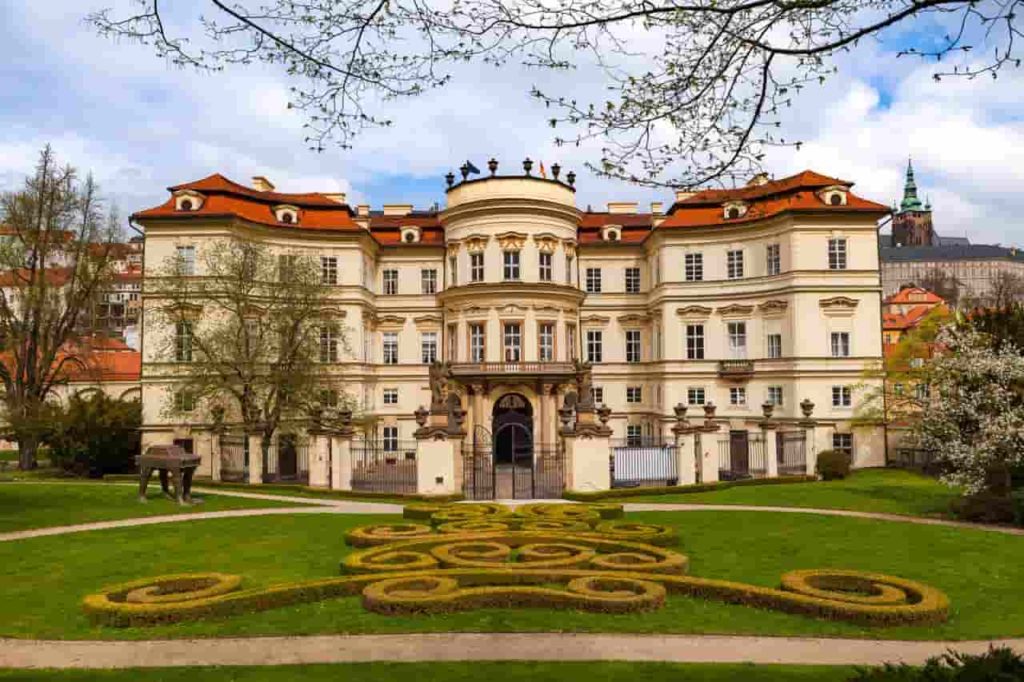 The Prince of the Czech Republic, William Rudolf Lobkowicz, is on a mission to preserve his family history by using non-fungible tokens (NFTs) as digitalized versions of fine art pieces owned by the family.

On July 22, Prince William joined CNBC’s technology reporter MacKenzie Sigalos in an interview to explain his innovative plan to try and preserve history.

“When we first came back to the Czech Republic, and restitution began, it was the Wild West, and we really didn’t have any business plan whatsoever.”

The Lobkowicz family has been fighting to preserve its art collection spanning over 600 years. During the Second World War, the priceless collection was stolen twice, first by the Nazis and then by the communists.

Meanwhile, thanks to receipts left behind by the Nazis of the stolen goods, the Prince managed to reclaim his family’s artifacts. As a result, collectors can now own digitalized 700-year-old assets belonging to the royal House of Lobkowicz itself.

After 25 years of time-consuming and very expensive restoration processes, an idea was formed on how to open the collection to the public and, simultaneously, secure funds for the restoration.

“We adopted an approach where we try to bring people on a journey of philanthropy, so we tried something where we have taken a painting that needs a restoration of some kind. We then create an image of the NFT and sell that NFT at the price of the restoration of the piece.”

Additionally, the Prince showed his interest in Web3 and blockchain technology, which is evidenced by a recent Twitter thread he posted.

Namely, Lobkowicz sees a lot of value in creating communities, ticketing, and memberships through technology, which in turn could help museums embellish the cultural heritage they’re trying to preserve and show to the world.

Thanks to the Prince, the royal family now owns its impressive collection of 40,000 artifacts once again, where some will be available as NFTs.

Watch the full story below: