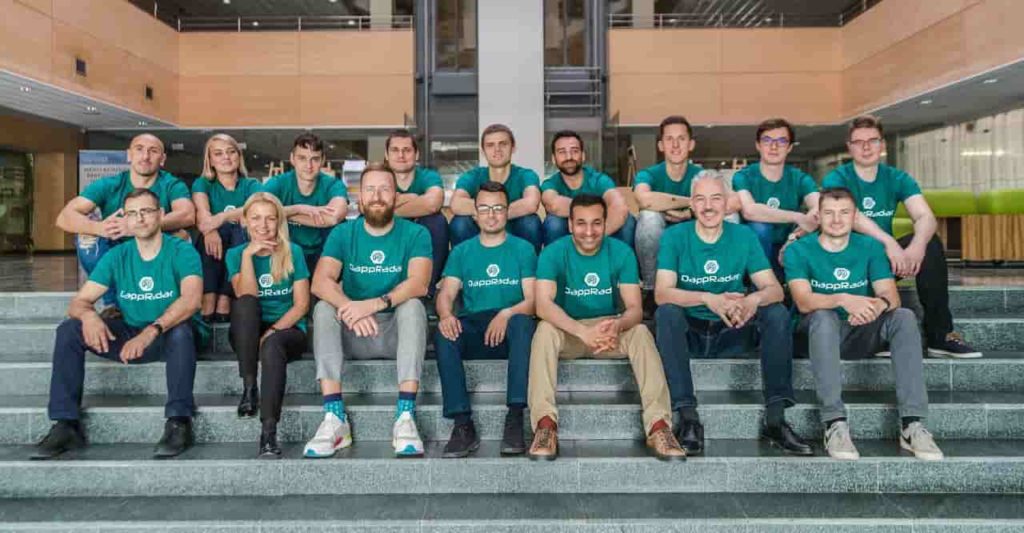 DappRadar noted that the industry’s first cross-chain staking mechanism aims to battle challenges like high fees while pushing towards the general goal of democratising financial inclusion, in a press statement shared with Finbold on June 30.

According to DappRadar, a cross-chain staking platform will not require the use of bridge assets while allowing users to earn the same Annual Percentage Rate (APR) for the staked tokens on different blockchains.

In rolling out the staking platform, DappRadar partnered with smart contract communication enabler LayerZero Protocol in launching the product.

Following the announcement of the industry-first cross-chain token staking mechanism, DappRadar’s co-founder Skirmantas Januskas identified users who will most benefit from the platform. According to Januskas:

“What we have built is in the benefit of the users, especially the margin-sensitive users in emerging economies. It also improves the cross-chain user experience massively. The best part is, what we innovated is here and anyone can take it and use it.”

The statement added that the cross-chain token staking mechanism ensures investors will not be limited to only EVM-compatible chains.

However, the cross-chain staking mechanism will be possible for every blockchain RADAR launches to enhance the seamless user experience.

Additionally, the platform noted that the RADAR cross-chain token staking would be available on any chain, and users can claim their rewards on any other chain regardless of where they were initially staked.

The cross-chain staking ability is expected enhance the growth of blockchain bridges that have accelerated in popularity amid the spike in popularity of decentralised finance (DeFi) platforms.