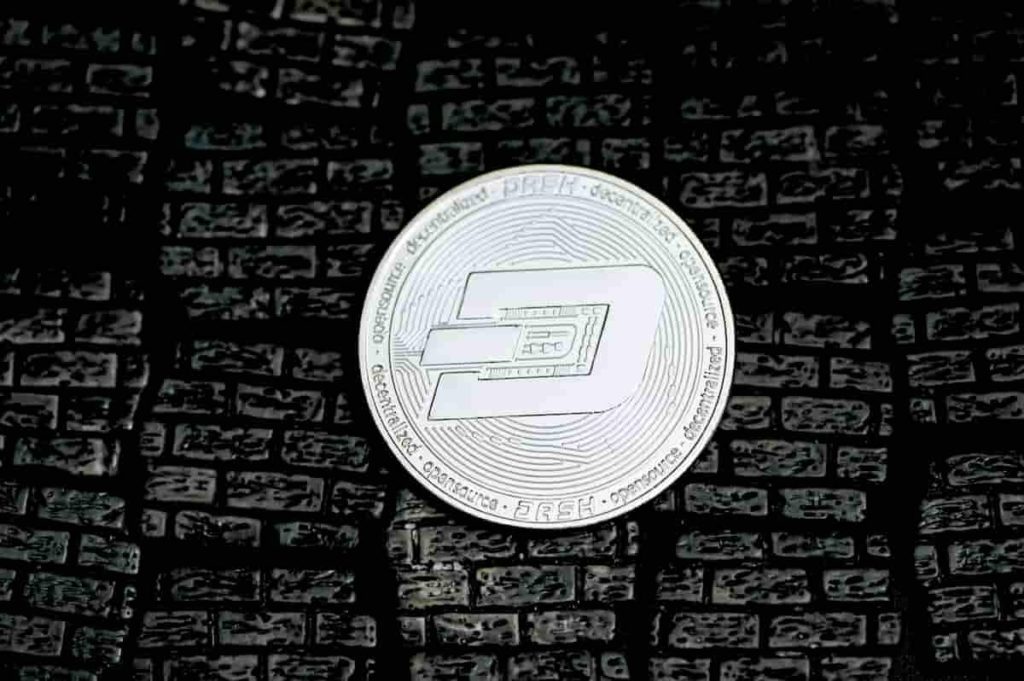 Global payments focused digital currency Dash (DASH) has surged by over 30% in the last seven days. By press time, the asset was trading at $275 with a market capitalization of $2.8 billion.

Over the last seven days, Dash has held its ground against any sell-off waiting for a trigger to break the $250 price barrier. However, based on the price movement, the outlook for Dash price remains positive with $300 level the next target.

With Dash outperforming its competitors with a similar market capitalisation, the coin is evidently attracting more buying power driving the price up. The momentum has also been inspired by the Bitcoin price movement that saw the asset trade above $50,000 over the weekend.

It appears that the recent upgrades and activities around the Dash blockchain might be paying off.

The network has tapped into the increasing cryptocurrency payments after launching the DashDirect app that allows users to pay for their daily purchases at national chain retailers with their DASH holdings. Interestingly, the initial Dash commercial partnerships represent seven times more in-store merchants than Bitcoin.

Users of DashDirect can qualify for discounts of up to 12% on purchases in-store, including American Eagle, AutoZone, Best Buy, Chili’s, Chipotle, CVS, DoorDash, GameStop, Home Depot, Subway and Ulta.

Historically, Dash recorded an increasing adoption, having registered a 104% growth in commercial payments in the first quarter of 2020, along with trading volume and price performance. At the same time, the number of active Dash wallets installed on mobile devices hit 101,747 in the same quarter.

Dash is also building on the recent momentum around privacy cryptocurrencies. Notably, the popularity is built from the tokens underlying structure that makes it optional to send money through the public network. The private network breaks down each transaction into multiple smaller denominations and then shuffles wallet addresses with other users.

Interestingly, the Dash price movement can be deemed positive coming from a period fuelled by negative news around the asset. For instance, the price remains unbothered with the Liquid exchange hack that resulted in over $90 million loss. The incident happened just days after integration with Dash wallet.

The outlook is positive in both the short and long term, but it would be a wise not to rush when making the next move. Still, there is a good chance Dash will hit $300 in the next few weeks.

The coin remains bullish with a long-term positive forecast. However, the momentum will significantly depend on Bitcoin’s price movement.