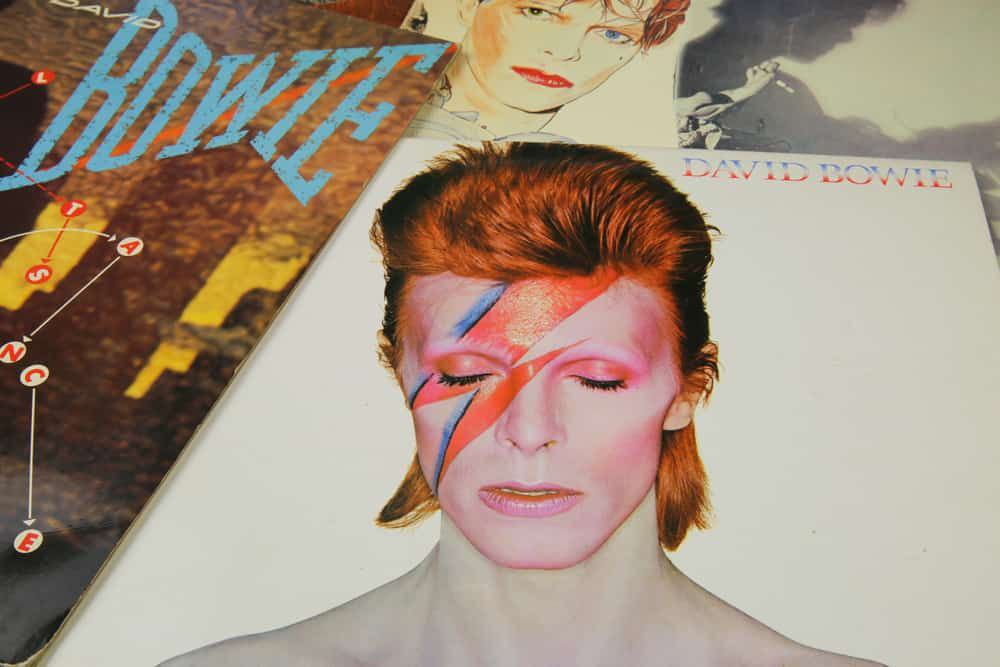 The estate of the late English musician David Bowie has announced the sale of some non-fungible tokens (NFTs) in a project created by multiple artists.

The NFT project dubbed ‘Bowie on the Blockchain’ is a partnership with acts like We Love the Arts and film producer Joaquin Acrich alongside other artists, including FEWOCiOUS, JAKE, and Nadya Tolokonnikova of Pussy Riot,” Billboard reported on September 6.

Notably, each artist on the project created their own unique takes while appreciating David Bowie and his influence across the art world.

“There was a huge visual component to everything Bowie did, and he was a painter and an art collector. So this is about going into this space and engaging with NFT artists in their world,” said Andrew Keller, We Love The Arts co-founder.

Elsewhere, NFT marketplace OpenSea confirmed that it would handle the sale of the NFT project that will kick off on September 13.

It is worth mentioning that Bowie is now among the first legacy musicians to venture into NFTs, considering that most of the projects have been launched mostly by EDM DJs, hip-hop, and pop stars.

For instance, hip-hop star Snoop Dogg is among notable names embracing NFTs with trademark filings. At the same time, amid the growth of the metaverse and NFTs, various players in the entertainment space are leveraging the sector in a bid to give fans a glimpse into their world.

For instance, actor and comedian Bill Murray raised 119.2 Ethereum (ETH) from an NFT auction in a project inspired by his life. However, as reported by Finbold, Murray lost the amount due to a hacking incident that’s under investigation. Similarly, the proceeds were meant for charity purposes.