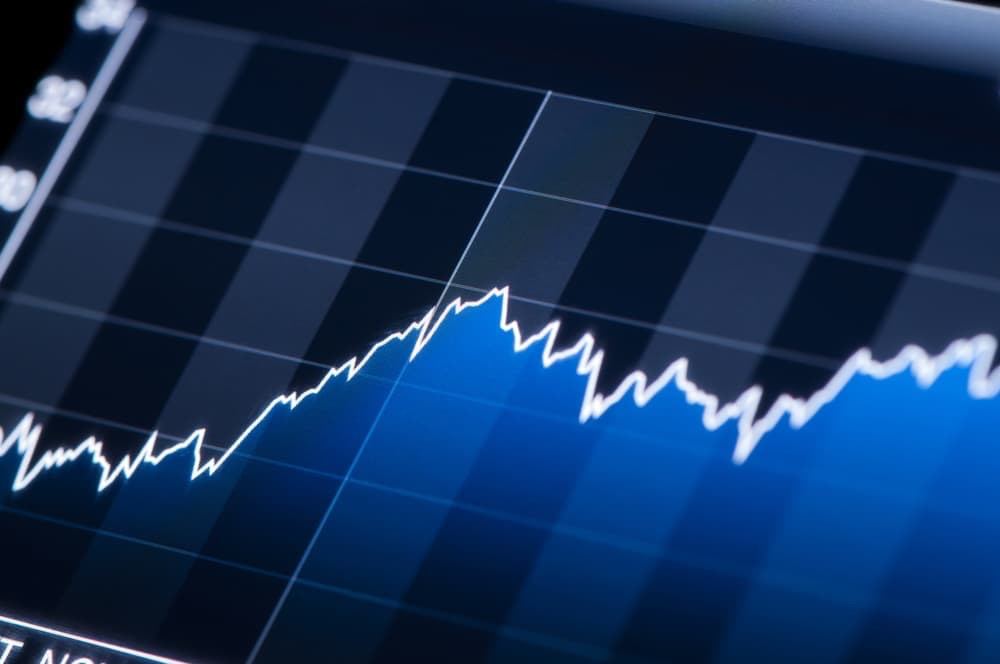 While the majority of participants in the cryptocurrency market are still trading bearishly, some digital assets are recording significant successes, with Decred (DCR) and Tron (TRX) leading the way.

Specifically, the payment coin and protocol Decred has advanced 15.38% over the previous 24 hours and currently trades at $69.37 leading the market. The second-best performer in this area, Tron has gained 8.04% during 24 hours and its current price is $0.06797, as per data acquired from CoinMarketCap on April 22.

Meanwhile, the two best 24-hour performers are followed by Kyber Network Crystal v2 (KNC) in the third place advancing 3.59%, Amp (AMP) in the fourth gaining 3.08%, and Polygon (MATIC) in the fifth which increased in price by 1.73% across 24 hours.

Other successes of Decred and Tron

Interestingly, both cryptocurrencies have also made significant progress across the week, with Decred gaining as much as 24.61% in its price compared to seven days ago, and Tron increasing by 10.43% over the seven days before press time.

Elsewhere, Tron is also measuring record-breaking total value on-chain, which surpassed $58 billion and continues to increase, according to a chart tweeted by the official Tron blockchain explorer Tronscan on April 22.

What is behind the dramatic 24-hour price increase?

One of the reasons for the currently bullish momentum of Decred, which in its operations combines Proof-of-Work (PoW) and Proof-of-Stake (PoS) mechanisms, could be the upcoming major hard work that will increase DCR rewards for PoS validators from 30% to 80% in an effort to prevent pump-and-dump miner schemes.

As for Tron, its recent successes could be explained by the announcement from founder Justin Sun, who stated that the network will launch an algorithmic stablecoin Decentralized USD (USDD) on May 5. In his words, USDD will offer users a “basic risk-free interest rate” of 30% annual percentage yield (APY).