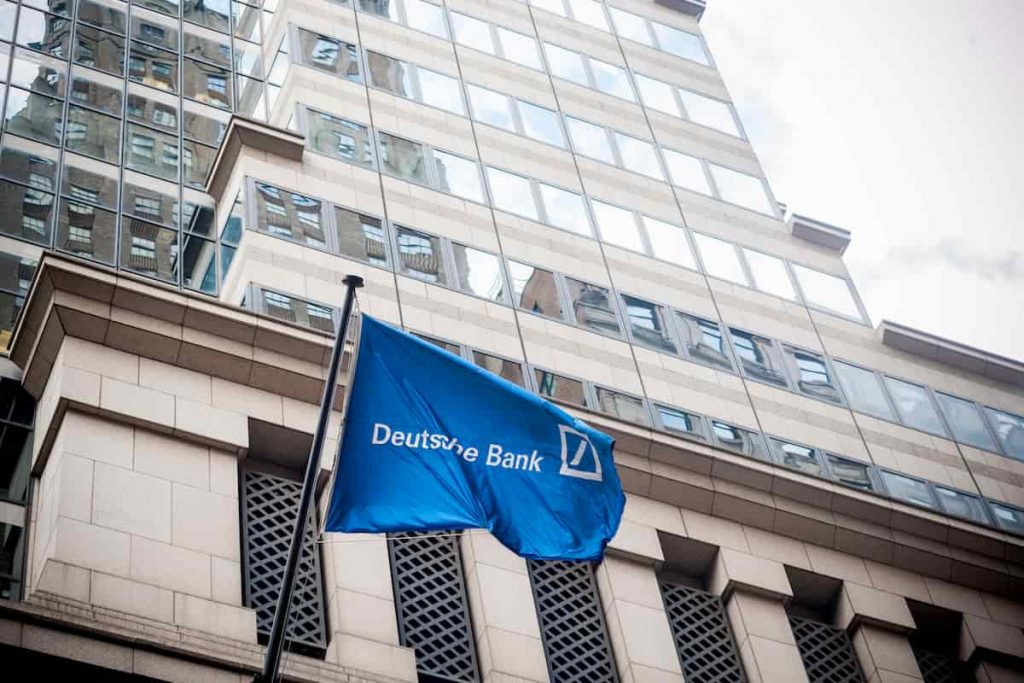 The Securities and Exchange Commission has fined Deutsche Bank AG for a foreign bribery scheme in violation of the Foreign Corrupt Practices Act (FCPA). The commission notes that the lender has agreed to pay over $120 million in fines.

To avoid prosecution, SEC adds that Deutsche Bank will also pay more than $43 million to settle the charges. A probe by the American regulator reveals that Deutsche Bank in collaboration with third-party intermediaries who include foreign officials and their associates attempted to obtain and retain global business illegally.

The bank made payments of about $7 million in bribery for unauthorized services that are not yet known. The SEC adds that the lender lacks sufficient internal accounting controls for handling such third-party intermediaries.

In an attempt to authenticate the bribery transactions, the bank allegedly recorded them inaccurately as legitimate business expenses involving falsified invoices and documentation by employees.

“While third parties can assist in legitimate business development activities, it is critical that companies have sufficient internal accounting controls in place to prevent payments to third parties in furtherance of improper purposes,” said Charles Cain, Chief of the SEC Enforcement Division’s FCPA Unit.

BNP Paribas targeted by short sellers as another European bank feels the heat Polkadot, XRP, Cardano among the top 10 crypto assets chosen by banks – BIS study Is Credit Suisse on the brink of collapse? Here’s what we know

In settling the case, Deutsche Bank has also consented to a cease-and-desist order. It will pay disgorgement of $35 million with prejudgment interest of $8 million to settle the action. If the case would have gone before a prosecutor, Deutsche Bank is liable to pay $79 million. The SEC did not impose the fine.

This is not the first time Deutsche Bank has been in trouble with the SEC. In 2019, the lender reached an agreement with the SEC to pay $16.2 million for violating the FCPA by hiring unqualified relatives of government officials in China and Russia to win or retain business.

The bank that has been attempting to return to profitability following a five-year loss-making streak. The losses forced the lender to cut its workforce by almost 18,000.

Furthermore, the German lender has been working to restore its image over association with President Donald Trump, its long-term client. In July 2020 the New York State Department of Financial Services fined the bank $150 million. This is after it failed to properly monitor the illicit financial activity of alleged child sex trafficker Jeffrey Epstein.