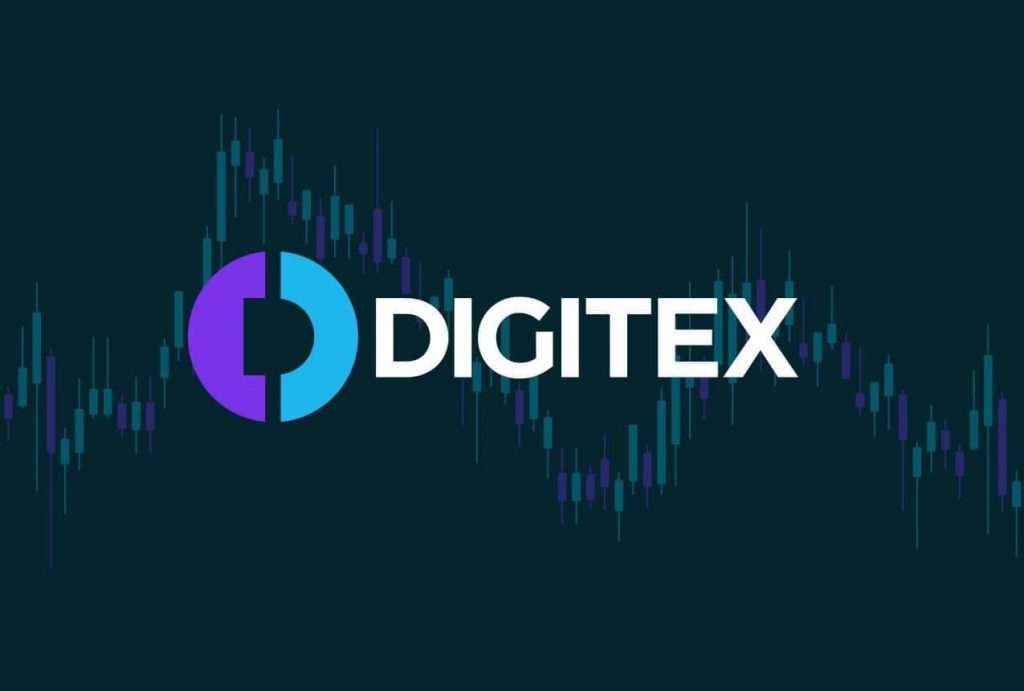 On Monday, December 7, Digitex City released the minting schedule in what was termed as a sustainable and cohesive plan to ensure high liquidity on all markets with a capped supply of DGTX.

Investors have hit out at Digitex City’s DGTX minting schedule. Following the announcement, DGTX price has plunged by over 33%.

By press time, DGTX was trading at $0.018421 as per the data provided by HitBTC. Notably, HitBTC is the most active DGTX market.

According to Digitex City, the first minting will occur on December 10, 2020, pushing from January 2021. The minted tokens will be redirected to incentivizing users to buy and hold DGTX and DUSD, leading to increased demand.

Digitex City added that based on negative market reactions, the number of DGTX to be minted and frequency will not be open-ended or determined by community vote.

However, the minting has not been received well by a section of investors. The minting was set to occur in January 2021, but according to some investors, the schedule change is viewed as a dumping scheme on investors, contrary to the whitepaper, as the minting will primarily fuel its new Digitex City platform and its DUSD newly-launching stablecoin’s economy, which was not mentioned in its initial whitepaper released on December 5th, 2020.

Despite some harsh statements made by the DGTX holders regarding Digitex City’s DGTX token minting schedule on the social media channels, especially Telegram, a fraction of the DGTX holders seem to be fine with the developments by Digitex City. According to an investor with a Telegram username of SP3N:

“I’m totally against minting all these billions of coins, but one thing keeps going around in my mind. If it takes 500 or so DGTX to mint 1 USDC, maybe we need the extra coins, or there won’t be enough to mint? Maybe it’s not as bad as we all imagine? Dunno, after sleeping on it I feel the team knows way more about this and the maths behind it than I do. It seems to me that Adam [the CEO at Digitex City] doesn’t quit or fail at things?”

Other users believe a slow-in would work better. According to user James Watercooler:

“Wouldn’t it make sense for that minting timeline to be flipped? Start minting small amount to avoid flooding the market and as demand grows mint more to meet demand”.

Notably, DGTX investors have been on a roller coaster with the platform after postponing the Zero-Fee Futures Exchange twice.

It was first supposed to go live in December 2018, but the launch was delayed due to technical issues with the exchange. The launch later was postponed again on April 26, 2019, leading the asset to a whopping 71% price drop.