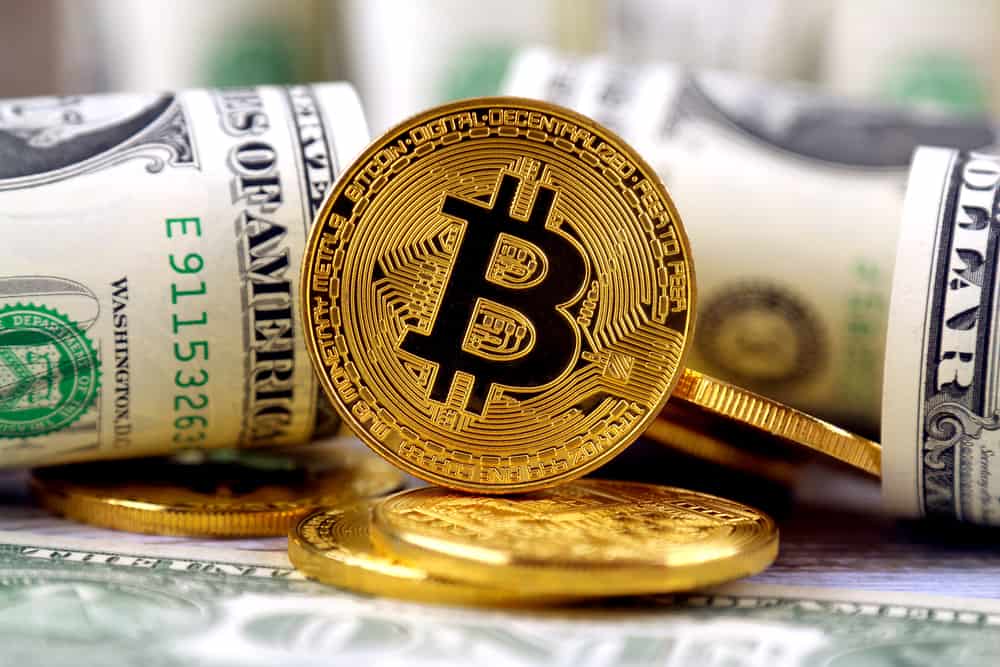 Speaking on CNBC, Sonnenshein noted that bitcoin is more appealing for individuals seeking to invest in cryptocurrencies.

According to the executive, a digital dollar is all about money digitization to serve the average person and the potential of making gains will push more people towards bitcoin.

“I actually think we take the opposite view. We’re definitely seeing not only the digital dollar project underway, but also seeing a lot of other countries around the world, getting into launching their own central bank, digital currencies or CBD seeds. I think that will not displace or if anything take or market share or compete with decentralized currencies like bitcoin,” said Sonnenshein.

King believes that digitization of money might give governments more control, pushing people to adopt bitcoin and other cryptocurrencies.

Additionally, King noted that there are already concerns regarding the level of control governments might have on central bank digital currencies.

Currently, different countries are researching the viability of CBDCs, and there are concerns about the privacy of citizen information. Notably, critics have also pointed out China, which is in the advanced stages of rolling out a digital yuan.

The Federal Reserve has indicated that it might need help from Congress before proceeding with plans on a digital dollar. However, lawmakers have shown skepticism towards the idea.

Furthermore, in May, the nonprofit Digital Dollar Project indicated that it would unveil five pilot projects to test the potential uses of a U.S. central bank digital currency. It will be the first test in the U.S.

Watch the video: What the introduction of a digital dollar could mean for bitcoin