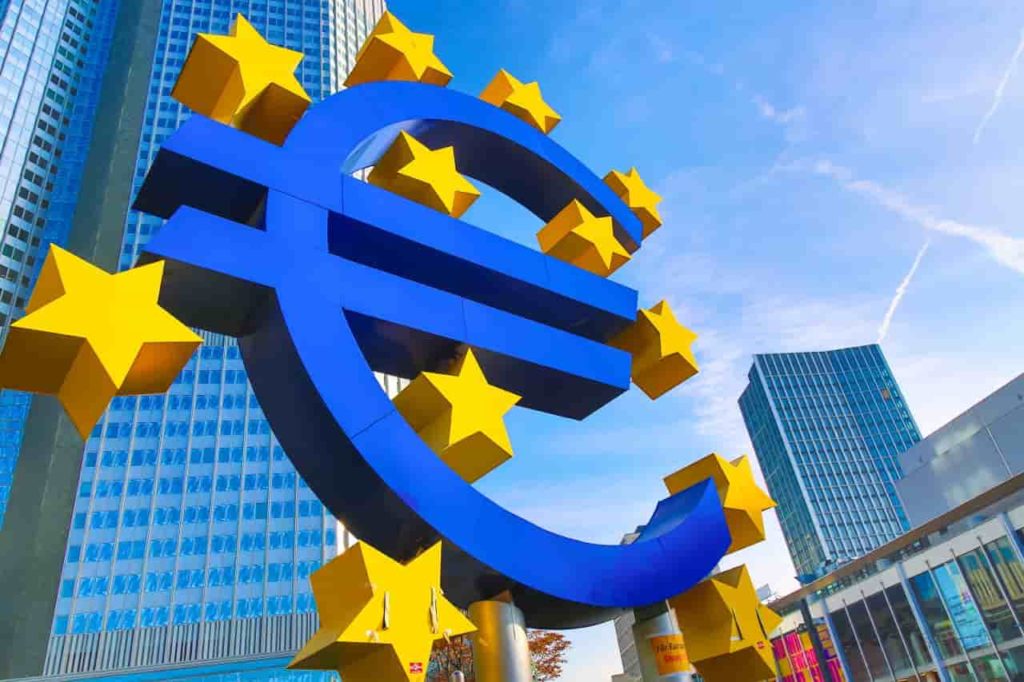 The European Central Bank (ECB) believes that in order for a digital euro to be regarded as successful, it must first become widely accepted by European users across the continent.

On Wednesday, July 13, the European Central Bank revealed its key objectives of the digital euro in a blog post that was co-written by the bank’s President Christine Lagarde and executive board member Fabio Panetta.

An accompanying paper outlined some fundamental design considerations for a public-facing form of a digital version of the single currency used by the European Union.

“The digital euro can only be successful if it becomes part of the everyday lives of Europeans. It must add value compared with existing solutions,” the document said.

The two said in the post that it is too soon to agree on the specifics of the design; nonetheless, the bank anticipates that the inquiry phase of the project will be completed in the fall of 2023.

In June of 2021, the ECB launched the Digital Euro Project, and in October of the same year, it began a two-year inquiry phase into a retail Central Bank Digital Currency (CBDC). Since then, the European Commission, which is the EU’s executive branch and is responsible for proposing new laws, has said that it would introduce a digital version of the euro bill in the year 2023.

Both Christine Lagarde and Panetta have said that the digital euro is not designed to be a type of investment but rather a method of payment.

“Otherwise too many commercial bank deposits could be moved to the central bank – a scenario which would make it more difficult for banks to lend to consumers and companies, and which could even generate tensions in the banking system during times of financial stress,” the post said.

The officials also presented the case for a digital euro.

“Introducing a digital euro would ensure that citizens can continue to trust in the monetary anchor behind their digital payments. It would protect the strategic autonomy of European payments and monetary sovereignty, providing a fall-back solution if geopolitical tensions intensify,” they wrote.

Some goals of the Digital Euro are clear

According to the research, even if it is too soon to describe the design components of a digital euro, some goals have become evident.

The authorities said, “first, a digital euro must respond to the needs of its users,” they went on to say that, people place the most importance on widespread adoption, simplicity of use, cheap prices, fast speed, security, and protection for consumers.