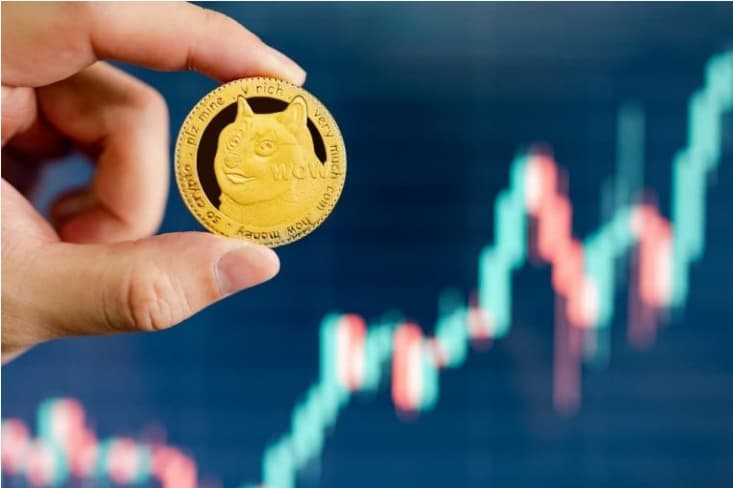 Dogecoin co-founder Jackson Palmer has hit out a few powerful individuals for controlling the cryptocurrency sector at the expense of the average investor.

In a series of tweets, stated that he has no intentions of returning into the crypto space while maintaining that the sector is controlled by “a powerful cartel of wealthy figures.”

According to palmer, billionaires are lauded when they manipulate the market. On the other hand, he singled out the treatment of average investors who are blamed for instances such as lost passwords or when they fall victims to scams.

Interestingly, Tesla CEO Elon Musk has in the past significantly influenced the crypto price movements through a series of tweets.

Palmer added that rich individuals had brought the existing centralized financial system into the crypto space, the same system they seek to replace supposedly.

Palmer also hit out at how the crypto sector is shared and marketed. He  claimed that the industry is built on “a network of shady business connections, bought influencers and pay-for-play media outlets to perpetuate a cult-like ‘get rich quick’ funnel designed to extract new money from the financially desperate and naive.”

According to Palmer, this is a form of financial exploitation although he acknowledged it existed before cryptocurrencies. He added that the crypto industry still hurts the average investor.

Palmer points out that even though things are working as they’re supposed to, the cryptocurrency sector is still not friendly to an average investor.

Interestingly, while responding to the tweet, Billy Markus, the Dogecoin co-founder, stated that Palmer’s views are valid.

“There’s a lot of terrible people who are involved in the crypto space, and I completely understand why he would feel negative about it,” Markus said.

In 2013, Palmer and Markus founded Dogecoin as a joke cryptocurrency. The coin was based on the “Doge” meme, portraying a Shiba Inu dog.

However, in 2021, DOGE has taken off emerging as a top ten cryptocurrency based on market value.

The asset’s rally was backed by support from celebrities, including Musk. To make the Dogecoin network better, Musk is working with DOGE developers intending to take the crypto mainstream.