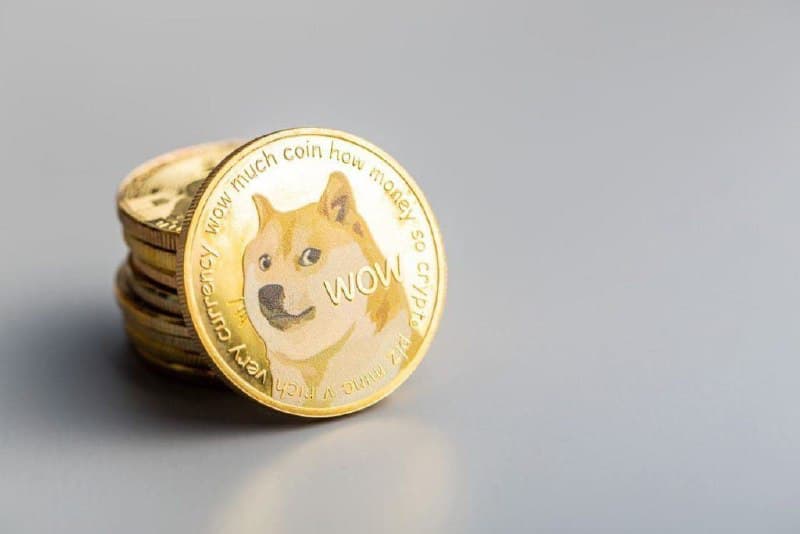 The original meme coin, Dogecoin (DOGE), has seen solid gains in the last month as the broader cryptocurrency market has surged in value.

In the last month, the 10th ranked cryptocurrency by market cap has added a little over $3 billion to its total worth, climbing from $8.44 billion to $11.49 billion.

Analyzing the reasons behind the DOGE climb, on August 11, Mark Cuban, a billionaire investor, recently engaged in conversation with holders of Cardano(ADA), and said that Dogecoin is a more practical choice for making payments than ADA.

Cuban informed his 8.8 million followers on Twitter that even if Cardano could be able to run more apps on its blockchain, Dogecoin still presently fulfills more use.

“I didn’t say there were more applications that can run on doge. I said there were more for doge. I can buy things pretty much anywhere that accepts crypto. It’s more usable as a currency than ADA.”

“Dogecoin and Shiba Inu have both broken out over the weekend, clear evidence that the retail investor is back,” said Hayden Hughes, chief executive of social-trading platform Alpha Impact.

Notably, both coins had a lackluster first half of 2022 but then exhibited indications of a recovery in July, with the gains corresponding with those of the broader market trading in the green zone in recent weeks, led by large-cap assets like Bitcoin (BTC) and Ethereum (ETH).