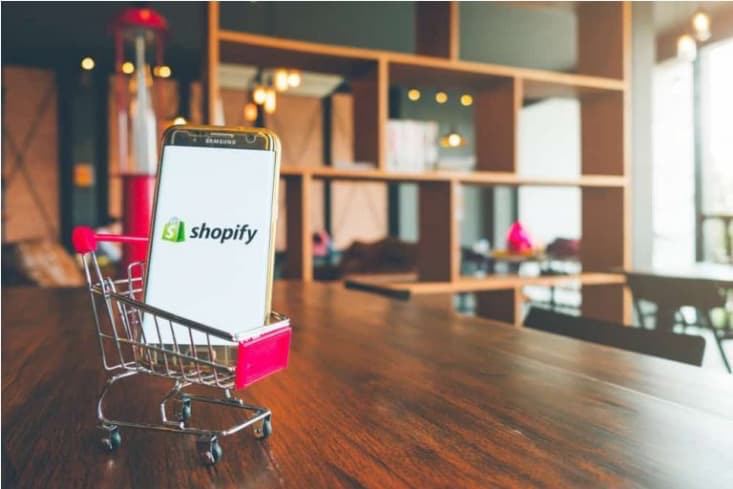 Shopify (NYSE: SHOP) plunged in pre-market trading by 14% on Thursday, May 5, after it delivered earnings and missed Q1 estimates.

Revenue was up 21% during the quarter, and gross merchandise value rose 16%, which the company said is difficult to compare to the previous year with Covid lockdown and stimulus checks.

Throughout the announcement, the company mentioned they plan to stay aggressive with investments, putting every dollar earned back into the business to pursue more paths to growth. This would include expansion of services to more merchants, development of new products, and working on partner ecosystems.

SHOP also announced that they had acquired Deliverr, a fulfillment technology provider, with the deal being roughly valued at $2.1 billion. The deal will be paid 80% in cash and 20% in Shopify Class A voting shares.

4 stocks ‘TheBig Short’ M. Burry endorses despite expecting more pain in the markets Two steel makers priced for doom that could bloom in 2022 Apple headset likely to be announced in January; How will it impact AAPL stock?

Shares have been creating a descending channel for quite some time; however, the plunge after earnings will certainly create new resistance lines for the stock. Higher volumes have been noted premarket which drove the sell-off.

On Wall Street, there were no new revisions for the stock; analysts, for now, have a moderate buy on the stock. The predicted average price target for the next 12 months is $881.23, which is 81.51% higher than the last trading session’s close price of $485.49.

SHOP will look to invest in its growth which is a positive thing, yet investors might have been too optimistic about the stock. As the company itself noted, stimulus checks and the fact that Covid lockdowns changed how we lived and worked influenced the surge in throughput for the company.

Whether Shopify can again become as relevant to the consumers and business as it was during the lockdown days is hard to predict. If the company keeps investing and growing, it will undoubtedly have a future, but whether these valuations can be sustained is another story altogether.