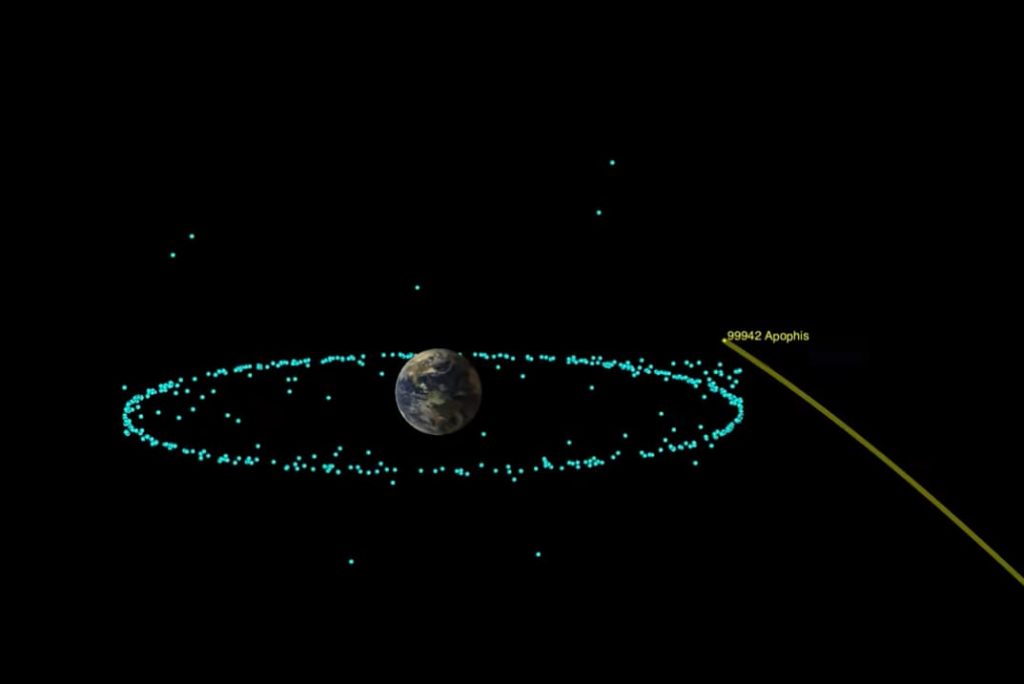 The asteroid Apophis is initially thought to hit Earth within the century, but new NASA observations show that our planet is safe from the space rock for the next 100 years.

Astronomers identified Asteroid 99942 Apophis as one of the hazardous asteroids that could impact Earth after its discovery in 2004.

It was feared to get dangerously close in 2029 and 2036, but the impact risks on these dates were eventually ruled out.

Researchers still thought that there is still a possibility of an impact in 2068 until NASA announced on Friday that this will not likely happen.

Based on new radar observations and an orbit analysis of the ear-Earth object (NEO), the US space agency concluded that there is no risk of Apophis crashing on our planet in 2068.

“A 2068 impact is not in the realm of possibility anymore, and our calculations don’t show any impact risk for at least the next 100 years,” said Davide Farnocchia, from NASA’s Center for Near-Earth Object Studies (CNEOS). “With the support of recent optical observations and additional radar observations, the uncertainty in Apophis’ orbit has collapsed from hundreds of kilometers to just a handful of kilometers when projected to 2029. This greatly improved knowledge of its position in 2029 provides more certainty of its future motion, so we can now remove Apophis from the risk list.”

On March 5, the asteroid passed by within a distance of 10 million miles from Earth, allowing astronomers to make better observations. They used the 230-foot radio antenna at the Deep Space Network’s Goldstone Deep Space Communications Complex in California to precisely track the asteroid’s movement, and the 330-foot Green Bank Telescope in West Virginia to enable imaging of the object.

Data from the observations enabled the astronomers to conclude that the NEO will not pose any threat for the next 100 years.

Apophis will fly by Earth again on April 13, 2029. It will get close enough to our planet to be visible to observers in the Eastern Hemisphere without the aid of telescopes.