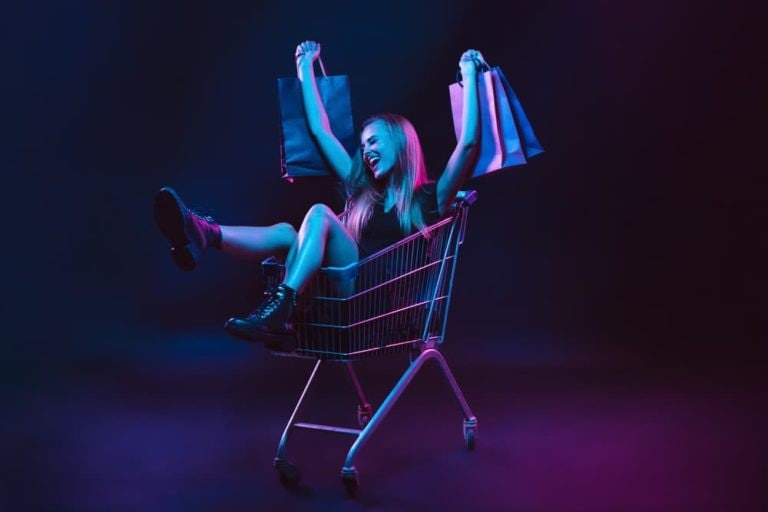 The firm has now added the service to mint and trade collectible tokens, also known as non-fungible tokens (NFTs), on its platform, according to a tweet by the company’s CEO, Tobias Lütke.

In order to provide this new service, the firm has teamed with GigLabs NFT, a company that specializes in offering tools to create, mint, and trade NFT based on the Flow blockchain. Whatsmore, as can be observed on the Shopify page, NFT may also be minted in other cryptocurrencies like Ethereum, Polygon, Near, and Flow by teaming with its partner apps.

In accordance with the Shopify website, the NFT Beta program is only accessible to Shopify Plus merchants based in the United States. Customers who want to integrate the GigLabs NFT application into their Shopify Plus accounts should contact GigLabs directly for further information.

The collectibles may be purchased by NFT fans using a variety of methods, including Shopify Payments and Shop Pay. Cryptocurrencies, credit, or debit cards are also accepted as payment methods. Customers that buy NFTs will get an email containing the NFTs, which they may then use to add it straight to their digital wallets.

“Our growing NFT app ecosystem demonstrates our commitment to offering merchants an accessible approach to selling digital assets directly through their Shopify stores.”

GigLabs NFT application on Shopify’s platform, according to the brief, has enabled BreakingT and Infinite Objects to be among the first firms to start NFT utilizing their platform.

The goal of both firms is to:

“Develop a new source of income and deepen customer loyalty. Both brands worked closely with GigLabs to design and create the application,” they added.

Shopify not new to crypto space

Even though Shopify is a newcomer to the realm of NFTs, the cryptocurrency industry is not unfamiliar territory for the organization.

Shopify started accepting Bitcoin in 2020 after collaborating with BTCPay and offered the open-source service with support to integrate multiple functions in stores that use the company.

Shopify merchants may run software that acts as a self-hosted payment processor, with similar functions to a Bitcoin wallet.