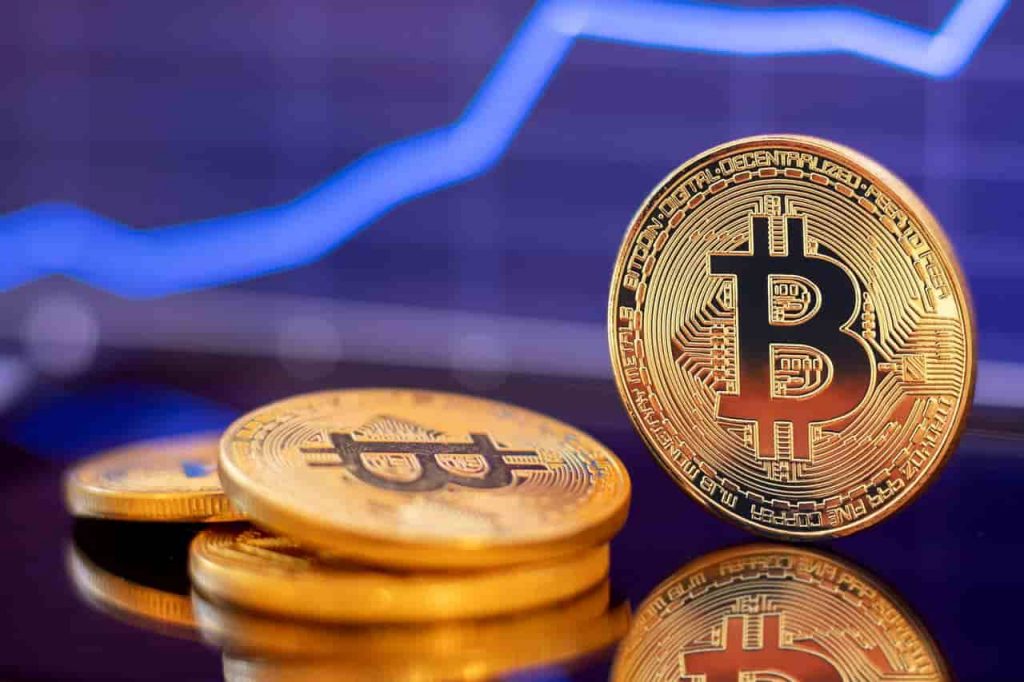 Recent instability in the cryptocurrency market, hampered by increasing interest rates and growing inflation, has led to several industry analysts forecasting a market collapse in 2022.

Speaking with Kitco News, the economist and founder of HS Dent Publishing, Harry Dent, discussed his market outlook for gold, Bitcoin, and the equity markets.

According to Mr. Dent, and his current situation in the cryptocurrency market, he warned that Bitcoin could go down as low as $3,000 before shooting to $500,000 in a future market boom.

Dent was of the opinion that the current crisis, after the “biggest bubble in history,” would demonstrate that it is not possible to just print money, and it will also demonstrate that countries want a new standard—something genuine and something for the digital domain.

Gold will rise, but it won’t be the standard

Interestingly, the economist acknowledged gold is not that despite believing ‘grow to three to five thousand in the next boom.”

“The globe is going to love Bitcoin long term. Bitcoin is going to be the new digital standard, I think, for money, and that’s the standard, so other things crypto. I think Bitcoin becomes the global standard. It’s not there yet, it’s not big enough, it’s not widely accepted, but I think it’ll crash the most.”

It’s worth mentioning that the economist projected ‘the greatest financial downturn ever’ for 2022 back in January, suggesting that the first crash should take place within the first three months of 2022.

Indeed, since making that prediction the markets have performed significantly worse.  However, when he made this prediction, he did not account for Russia’s invasion of Ukraine. When things continue to rise, people need to realize that something is wrong in order to reconsider high valuations.