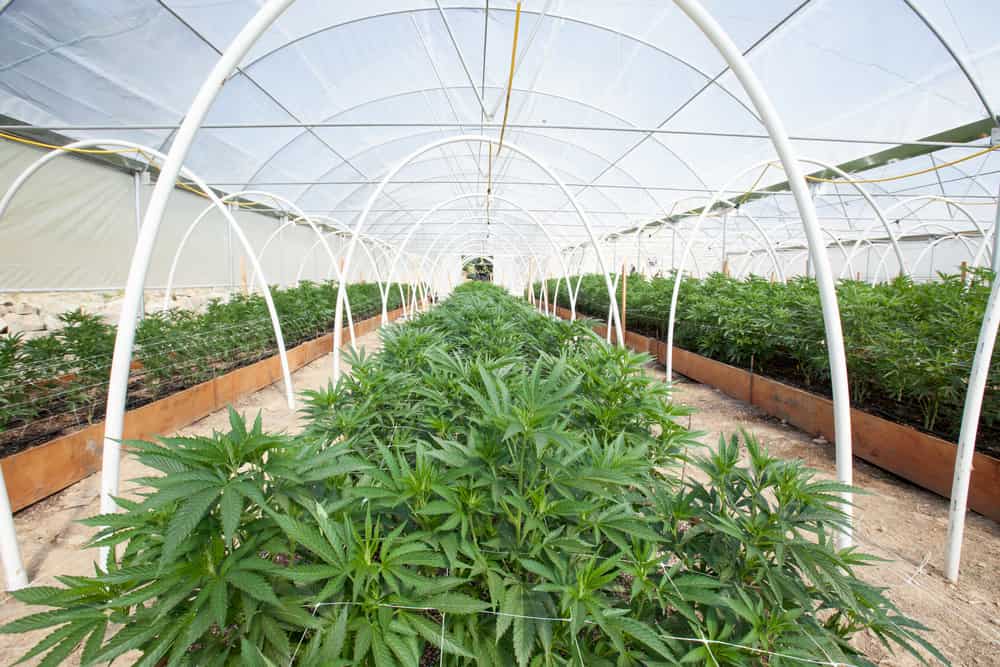 The European Commission came at the preliminary conclusion that extracts from industrial hemp qualify as drugs in the European Union legislation. As a result, the EU’s executive body froze all applications of hemp extracts and natural cannabinoids under the Novel Food Regulation, a recent report released by The European Industrial Hemp Association (EIHA) indicates.

The official document released on July 27th reveals EIHA’s concerns that The European Commission about to kill the hemp sector. As stated by the representatives of The European Industrial Hemp Association:

“If confirmed, this position is likely to strike the final blow to the sector and deprive farmers from a low maintenance and profitable rotation crop with the potential to bringing environmental benefits. Cannabidiol [CBD] would stay on the market but only in its synthetic form, produced via polluting chemical manufacturing”.

The decision “seems to be political, rather than purely legal”

The EIHA also argues that the decision made by the European Commission “seems to be political, rather than purely legal, and surely not based on the latest scientific literature nor on the reality of the United Nations texts.”

“The whole hemp sector is working extremely hard and has planned a 3.7 million euros investment to commission unprecedented studies on THC and CBD under a joint Novel food application, in full transparency and under the monitoring of EFSA.”

EIHA Managing Director has also added that “other countries such as the US, Canada, China or Switzerland are making a headway. I wonder whether Europe will decide to be bold enough to pursue evidence-based policy making, or instead, choose to stand idle gaping at the world moving ahead.”

On top of that, EIHA has also stated that “industrial hemp and its downstream products are not narcotic or psychotropic drugs.” According to EIHA, traditional hemp extracts have been widely used as food in Europe and other parts of the world for centuries. Therefore, those traditional extracts should be considered under traditional food regulations.

“An absurdity we cannot afford nor accept”

Moreover, EIHA believes that classifying natural extracts as drugs will harm the whole sector and “facilitate the proliferation of a grey market of products that are not manufactured and marketed following food safety standards and labelling regulation.”

Finally, Mrs. Romanese has concluded by saying that ”Today, not only the hemp sector is on the brink of losing a battle, but whole Europe is. “

According to Mrs. Romanese, the European Commission is not aiming for a constructive approach but instead has decided to punish a sector that could increase the EU’s transition towards a zero-emission, sustainable economy and provide additional revenue for farmers across the EU.

In Mrs. Romanese’s view, if hemp extracts become classified as drugs, the farmers and small businesses will not be able to compete with big corporations that can afford the synthetic production of chemicals. “An absurdity we cannot afford nor accept”, as stated by Mrs. Romanese.