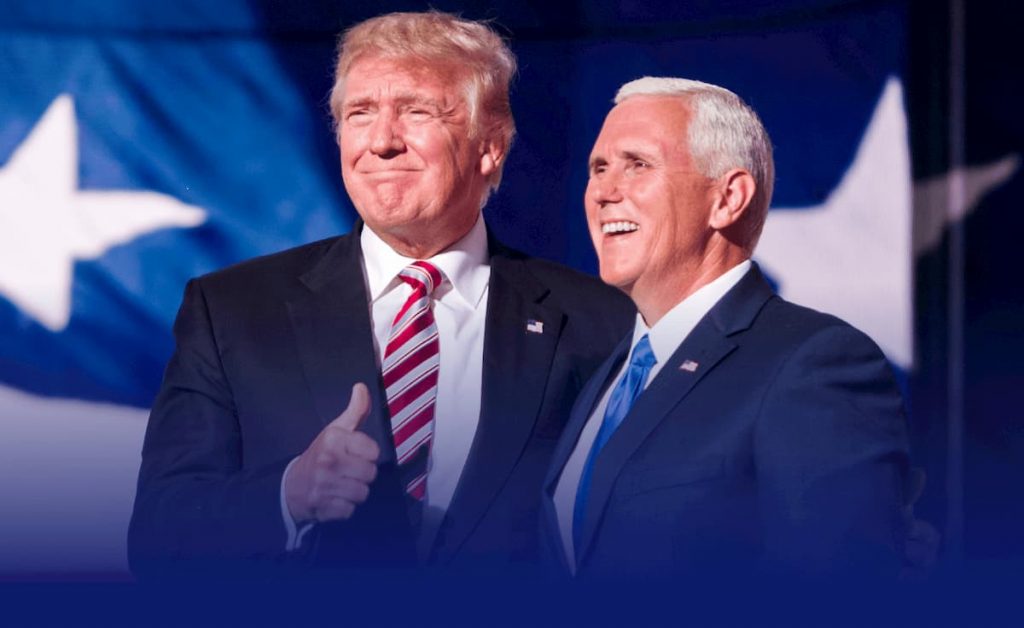 Nasdaq futures climbed 3.50% to trigger an exchange volatility halt in early trading on Wednesday, but the tech-heavy index has lost the upside momentum after Trump claimed victory in Ohio and Texas, Bloomberg reports.

The pre-election polls were suggesting an easy win for the challenger Joe Biden. The initial results added to investors’ sentiments.

The majority of investors and analysts were of the opinion that Joe Biden’s win would help in improving trade relationships with China and Europe. The announcements of massive stimulus packages are among the bullish factors in the case of Biden’s win.

However, US stock market futures fell from previous highs after the Republicans have started leading in big swing states like Michigan, Georgia, and North Carolina. Initial results from Pennsylvania and Wisconsin also supports Donald Trump’s victory.

Although Biden is leading in electoral votes by a small margin, Donald Trump now appears in a much better position to serve as US president for the second term.

Trader’s sentiments also impacted Trump vows to ask the Supreme Court to intervene in the inconclusive election. He called the process “a major fraud on our nation.”

“We were getting ready to win this election. Frankly, we did win this election,” President Trump announced from the White House. “We were winning everything, and all of a sudden it was just called off.”

The US dollar bounced back after a sharp increase in Donald Trump’s electoral votes. This is because Donald Trump’s win could improve the trader’s focus towards the safe-haven assets as he is likely to extend strict trade policies.

Meanwhile, Joe Biden is expected to make better relationships with China and other big economies.