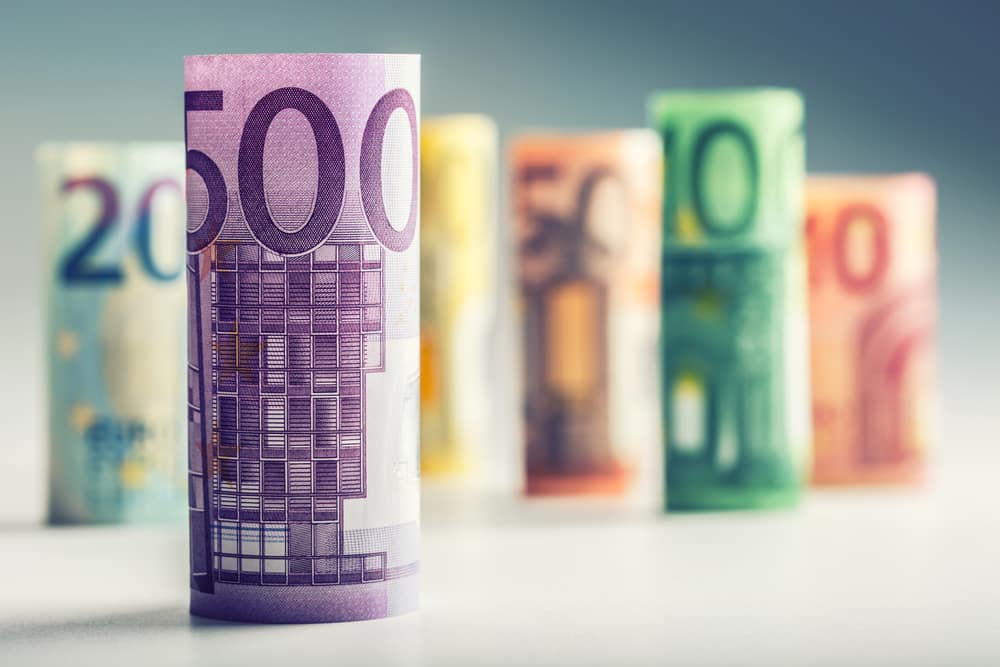 Elkstone, a Dublin-based investment company, today (6 April) announced the creation of a new €100 million fund to assist high-potential Irish startups in the seed and pre-Series A phases of their growth to take their businesses to new heights.

Amounts invested via the fund will vary between €1 million and €2 million, with money anticipated to provide a significant boost to startups in a wide variety of businesses that are attempting to expand across the Emerald Isle.

Elkstone founder Alan Merriman said the decision to grow the fund occurred after the business saw the potential of the early-stage industry and sought to capitalize on it, in an interview with The Irish Times.

“Based on the interest we’ve had, we are going to do a first close now and we are going to target €100m by the end of the year. We think for the ecosystem, getting to €100m makes a lot of sense.”

The fund will target startups that qualify for the Government’s Employment Investment Incentive (EII) program, in order to encourage investors to give equity-based financing to startups in return for a tax reduction of up to 40%.

The new fund “is a real boost to the Irish startup community” said Tánaiste and Minister for Enterprise, Trade, and Employment, Leo Varadkar, TD, noting that it will assist the government in achieving its goal of having 2.5 million people in work by 2024, which would be the highest level of employment in the country’s history.

“Backing our early-stage entrepreneurs is a crucial part of our plan to get there and I’m really happy to see the creation of this fund, which will give those brave enough to start their own business a chance to take it to the next level,” Varadkar said.

Enterprise Ireland, one of the fund’s backers, has contributed €20 million from its seed and venture financing plan to the effort. In a statement issued by Enterprise Ireland CEO Leo Clancy, said he is “looking forward to seeing the difference that this private and public capital will make to the next generation of Irish entrepreneurs.”

Notably, back in March Finbold reported how startups had laid off almost 100,000 workers since the pandemic broke out with workers from various sectors and industries adversely affected by the interruption to their working life caused by the pandemic.

As a result, the new €100 million fund to boost Ireland’s startups will be welcome news to those looking for work during the current difficult economic situation.