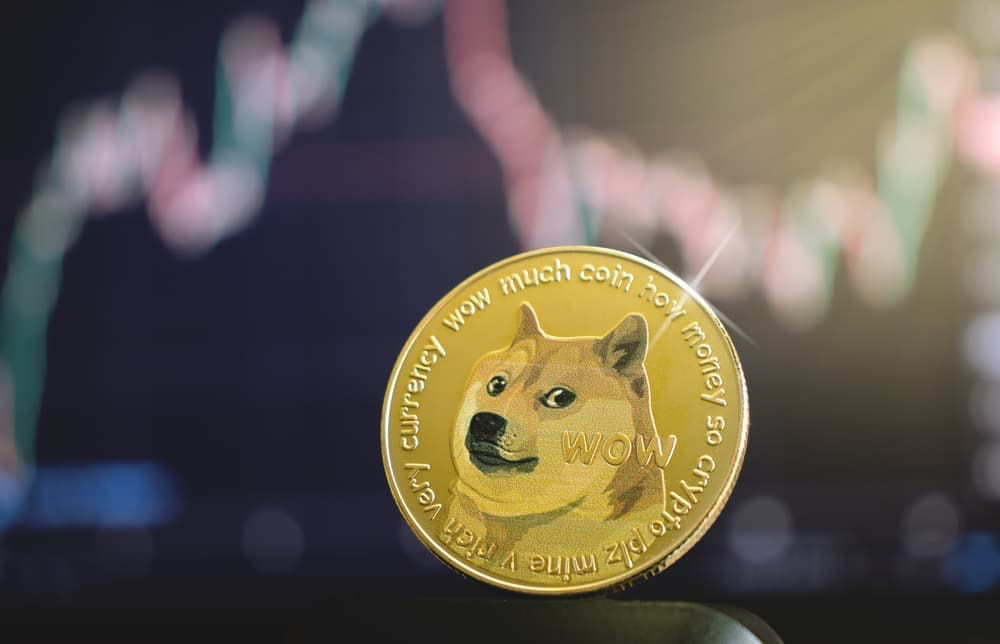 Elon Musk recently announced a hostile takeover bid for Twitter (NYSE: TWTR) for $43 billion, which means the world’s wealthiest man would pay $54.20 per share for 100% of the company.

In a filing with the Securities and Exchange Commission (SEC) on April 13 that believe Mr. Musk believes Twitter has the “potential to be the platform for free speech around the globe.”

Twitter confirmed today (April 14) the receipt of the unsolicited, non-binding proposal from Musk to acquire all of the company’s outstanding common stock with the Twitter Board of Directors set to carefully review the proposal at 10 am Eastern Time (ET).

On the announcement, Twitter shares spiked above 13%, jumping on the news; the longer-term, looking back over the last couple of weeks, the stock is up by $12.82 (38.81%) in the last month although still a distance from the all-time high.

How will this impact DOGE?

Meanwhile, Dogecoin had been declining in value for months after reaching a high in May 2021, leading some investors to question if it is still a good investment.

The coin, which was first intended as a joke, has developed a rather strong following among its users, with Elon Musk being one of them. Dogecoin could rise as a result of Musk’s support for it as a form of payment over Bitcoin and Ethereum.

Accepting Dogecoin as a form of payment

Musk recently advised that Twitter should begin accepting the cryptocurrency Dogecoin as a form of payment. He made this advice in a series of tweets that he sent out shortly after his investment was revealed.

The Tesla CEO has the resources necessary to apply significant external pressure on the company’s operations. Here’s one of the reasons why: The majority of shareholders, on average, do not vote. They delegate their votes to other parties, such as trading companies.

A formal acceptance of the most search company in the U.S. might be proposed by Musk at a shareholder meeting or a special meeting of the board of directors of Twitter. There would be a substantial probability that the idea would be approved.

Finally, this is just a bid; if any agreement is made which would see Musk with full ownership of the company, a spike in the price of the dog meme coin may well be on the cards.