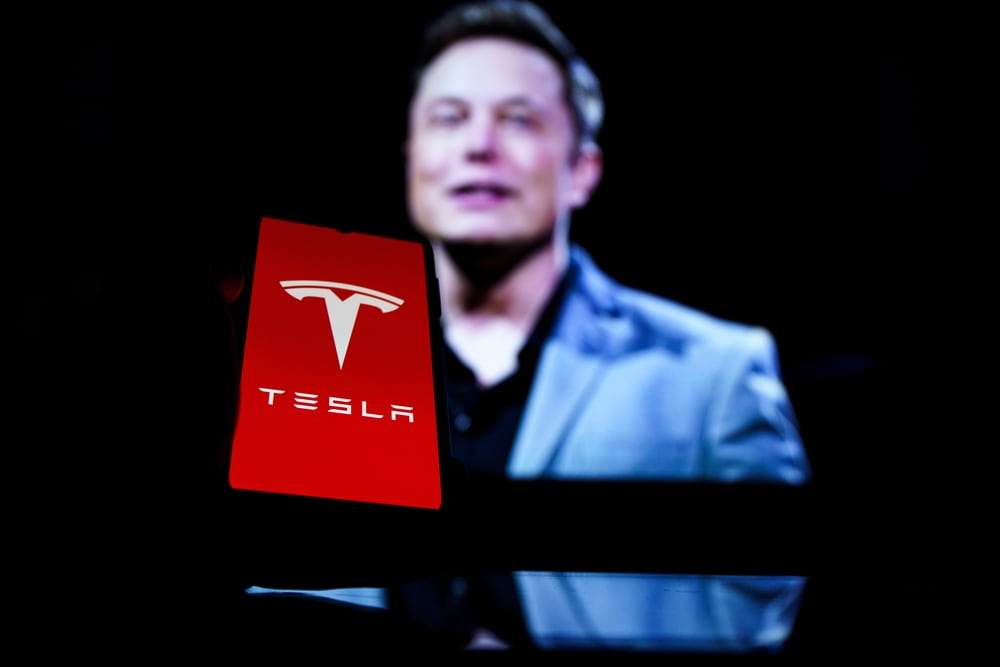 Tesla (NASDAQ: TSLA) CEO Elon Musk is apparently worried about Lithium prices skyrocketing and is mulling over a new move by his company.

Musk even suggested that Tesla might get into the mining business to help solve shortages of this key raw mineral which is the main building block of rechargeable lithium-ion electric vehicle (EV) batteries.

The CEO’s tweet about Tesla becoming a miner is a response to a tweet showing the average price of lithium per tone in the last two decades. The price in 2021 as per the tweet shows a massive increase. Benchmark Mineral Intelligence shows that the cost of lithium has actually jumped up more than 480% in 2021.

There are deposits of lithium all over the U.S. so Tesla becoming a miner is not very far-fetched. Indeed this was not the first time Musk mused about Tesla going into the mining business. In 2020, Tesla received the rights to mine lithium in Nevada when their deal to buy a mining company fell through.

After buying a 9.2% stake in Twitter (NYSE: TWTR) the TWTR stock jumped 25% in pre-market trading. There were insinuations that Musk will join Twitter’s board and instill sweeping changes to the corporate culture as well as introduce new features on the platform.

Nevertheless, Musk decided not to join Twitter’s board which could signal that Musk will actually keep his focus on SpaceX and Tesla for the moment. Perhaps his move on Twitter was disrupted by the change in the geopolitical climate, rising inflation, and raw material prices. There are ample challenges surrounding the EV space which could keep Musk busy and away from Twitter.

Will EV companies integrate into the battery supply chain for raw materials and will this now become a strategic imperative for the industry are questions that analysts will discuss for quite some time. It is however still not clear whether Tesla will be a miner and what kind of implications that might have on the EV industry.

Finally, Finbold reported last week that Lithium stocks plunged as the breaks were applied to Biden electric vehicles push with investors succumbing to pressure as the shares fell as much as 10%.