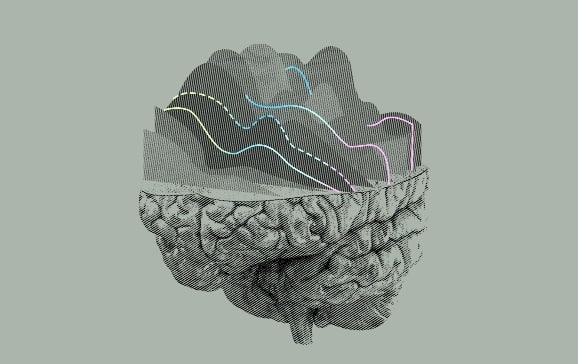 Other returning investors like Craft Ventures and Howery co-founded Founders Fund also participated in the round.

The company is currently focusing on a brain-computer interface for therapeutic use to assist individuals with paralysis interact with electronic devices like computers.

To attain this goal, Neuralink is working on establishing a wireless computer chip that will be implanted in the human brain. Furthermore, the startup also targets people with brain injuries and other neurological conditions such as Alzheimer’s or dementia.

The funding will be channeled towards bringing the company’s first product, the N1 Link, into the market. The device is an implant that transmits data through a wireless connection.

“We’re using this funding to accelerate our efforts to safely bring this technology to the world. The sooner we do that, the sooner we can help people in need who could benefit from a Neuralink device,” Neuralink said.

The N1 Link is already in its trial phases, and Neuralink previously demonstrated a monkey implanted with the device playing a video game. Furthermore, Musk has revealed the company successfully implanted a coin-sized computer chip into a pig.

Watch the video: Pager, a nine-year-old Macaque, plays MindPong with his brain

Furthermore, the N1 Link device has already received designation from the U.S. Food and Drug Administration (FDA. However, the company is also facing competition.

The U.S. regulator also approved a human test subject feasibility study by a New York-based Synchron startup. Generally, the trials will act as a guide for proving the implants are safe for humans. The trial has lined up six patients from the United States scheduled to open for enrolment later this year.