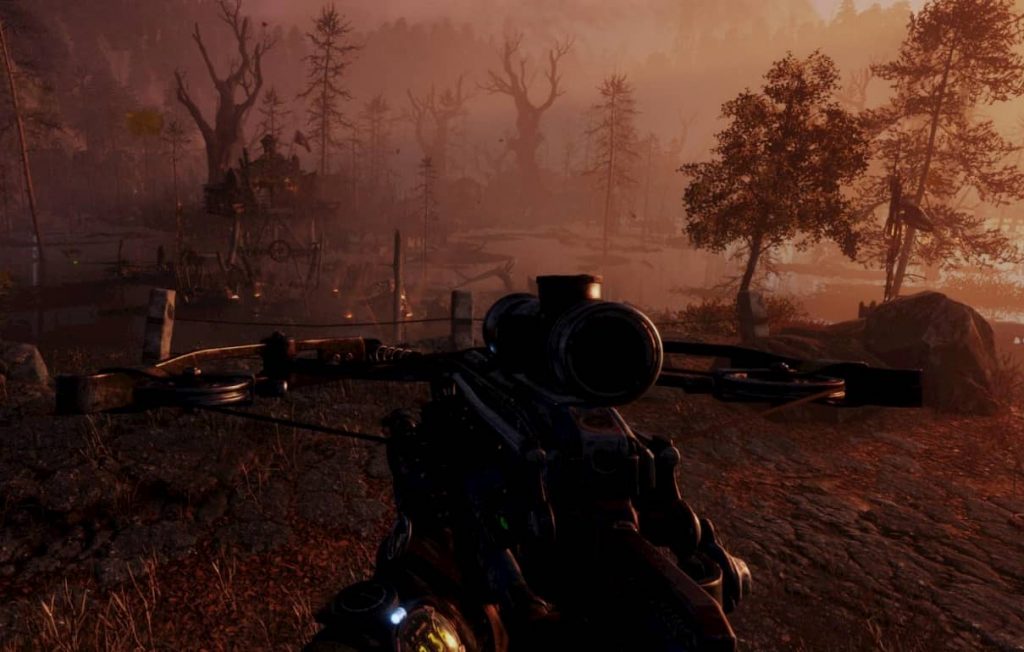 Embracer Group AB has acquired a 100% stake in 4A Games Limited, in a $45 million deal. 4A Games is a renowned top-tier independent PC and Console games developer behind the successful Metro game franchise.

Under the deal, Embracer will pay $25 million in cash while the remaining $20 million will be in shares. An official statement from Embracer indicates that 50% of the shares will be active in a year, and another 50% in two years.

The deal further stipulates that in five years if Embracer’s targets are met, 4A Games will receive up to $35 million where $15 million will be in cash with the rest going into shares. In this case, the deal might amount to $80 million.

Additionally, Embracer, a subsidiary of Saber Interactive will inherit more than 150 employees based in both Malta and Ukraine.

Under Embracer, 4A Games will continue its operations as an independent studio under Saber Interactive to strengthen the company’s development capabilities in Ukraine. Embracer will oversee development and royalty cost savings from released Metro franchise titles and future games as well as development margin savings between Deep Silver and 4A Games.

4A Games CEO Dean Sharpe pointed out that the deal is perfect for the company’s next phase of growth. He noted that together, their main focus will be to further develop the Metro franchise by bringing a multiplayer experience.

The statement further projected that at the close of 2020 4A Games expects to earn about  €20 million from sales, with the studio operating profit at €12 million.