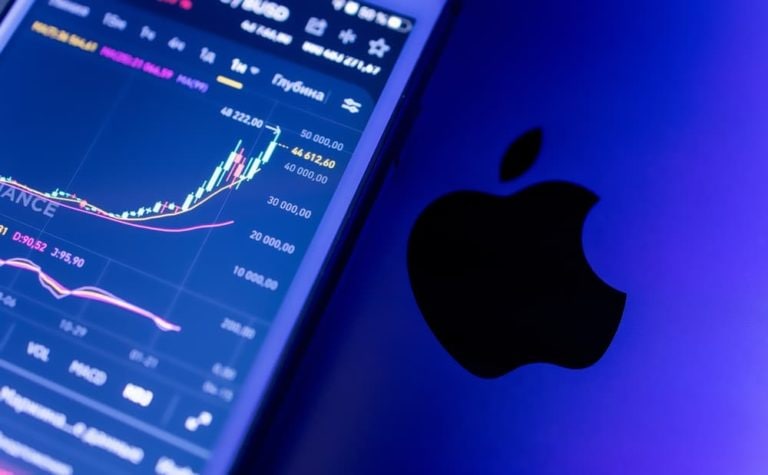 Jim Lebenthal, the chief equity strategist at financial management firm Verity Partners, has argued that despite Apple ​​(NASDAQ: AAPL) holding a mega-market cap, the stock is not necessarily key to the general stock market.

Speaking during an interview on CNBC, Lebenthal stated that although Apple is a top stock, it has no potential to grow in the coming months, especially with the planned interest rate hikes.

He projected that AAPL’s 12 months share price growth would be equivalent to earnings per share, but it will trail other stocks. Lebenthal insinuated that Apple’s status in the market might be overrated, but other areas will record multiple growths.

“I don’t think it’s the key to the market. <…> I see no way that it can expand. Why we talk about Apple so much is because it’s 6% of the S& P 500. So in that regard, it is important. I think Apple will go higher, but the market will go more higher,” said Lebenthal.

He noted that Apple’s position had been threatened before when the market outperformed the stock, a scenario likely to occur in the coming months.

During the interview, Shannon Saccocia, the Chief Investment Officer at Boston Private, indicated that Apple’s potential underperformance might be due to the company’s inability to fulfil orders. She cited supply chain disruption as a significant inhibitor to the stock’s growth.

Furthermore, she singled out the general tech stock sell-off that will result in a short-term impact. However, she stated that if Apple’s weakness continues, the stock will likely present a buying opportunity.

“We are seeing this spillover effect across these big-cap tech names, and I don’t think, aside from these supply chain dislocations, we should spend too much time worrying about another decline in Apple in the next couple of weeks,” she said.

However, Saccocia noted that Apple would receive a boost from consumers who drive demand despite the surging inflation.