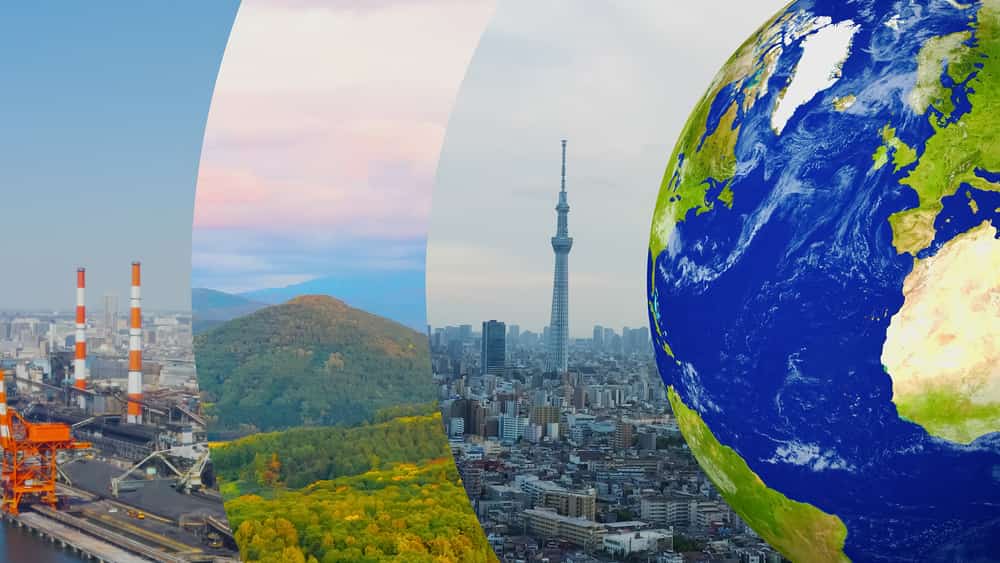 Speaking to Kitco News, Kambeitz said that ETFs in ESG investing will play a key role in the carbon offset credit market while projecting that they will soar in the future due to the value they are creating.

“I would look for a balanced ETF, because some of these silos within this sector are simply going to parabolically soar, and you want to be covering all of those. I think certain types of origination are going to be very dramatic and are going to be very accelerated in the value they are creating,” he said.

The executive emphasized that there exist many high-value carbon credits as part of Environmental, Social, and Governance (ESG) investment. He noted that responsible corporations are increasingly striving to lower their carbon emissions, driving growth in the market in line with their ESG objectives. He stressed that the growth will likely be led by the voluntary carbon credit market.

“The high fidelity credits tend to be associated originally with the compliance markets because the government has approved them, and they can be used as an offset against taxation. There’s a chance for two opportunities in arbitrage – to be able to buy carbon credits that are newer and have less fidelity,” said Kambeitz.

Similarly, he noted that there is also an opportunity for double arbitrage. Kambeitz believes that the opportunity exists because there is the general supply-demand of where carbon credits will go up in value since they are required.

On how to get involved in the space, the executive stated that investors could access the ESG trading market through three main avenues. According to Kambeitz:

“On the very top end, one avenue is the buyer and the reseller. We call it the arbitrager of the credit. You can buy the credit from an aggregator, take it to an exchange, and you can try to make money on the arbitrage there. We call that the trading market.

Furthermore, Kambeitz projects that the price of carbon offset credits will vary widely while quoting the range of $2 to $50. At the same time, the executive noted that the voluntary offsets might be priced in the range of $2 and $3 at the start. However, Kambeitz further suggested that as they gain fidelity, they may be worth more.