The testnet Topaz was launched on April 18th and has earned a sizeable number of nodes. Topaz will implement Phase 9 of the Proof-of-Stake (PoS) protocol of Ethereum 2.0. Developers who hold ETH in their Goerli testnet will be able to participate in the network.

Prysmatic Labs also warned users that it is only for experimental purposes and it cannot guarantee security. The network is also expected to go under consistent improvement, maintenance and resets.

The testnet launch is good news for the Ethereum community that has been waiting for some progress towards Ethereum 2.0 for a long. Justin Drake, a researcher for Ethereum 2.0, said that Tether is no longer the top token in the market. As many as 33 top tokens in the market were built using the Ethereum blockchain. He said,

“The top 33 tokens by market cap are on Eth1. Tether labelling by CoinMarketCap is increasingly outdated and misleading. There are 5B USDT issued on Eth1 versus 1.3B USDT issued on Omni.”

GUIDE: How to earn passive income with DEFI?

What makes Topaz so important? 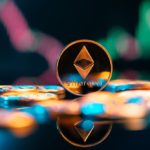 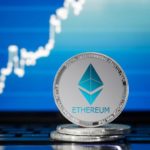 ETH 2.0 contract deposits hits an all-time high with a value of over $33 billion 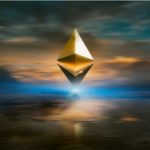 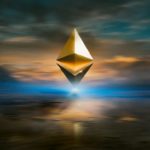 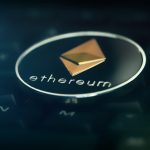 Crypto weekend: Ethereum leads markets with a surge to $585

The Topaz test network is the most unique Ethereum 2.0 testnet implementation to date because it represents the full configuration for Phase 0 mainnet, unlike its predecessor Sapphire.

In the Sapphire testnet, Prysmatic Labs focused on mainnet scale but it used smaller deposits of 3.2 ETH. For Topaz, all validators have to deposit the full 32 ETH on the Goerli ETH1 testnet. If the Topaz testnet is successful, it will lead to Diamond testnet, which will be the final step towards the network’s move towards Serenity i.e. its eventual move to a Proof-of-Stake (PoS) model.

The initial launch of Phase 0 or Beacon Chain is expected to occur around July this year. However, a complete deployment of Serenity will need a couple of years before it becomes the norm for the Ethereum community. 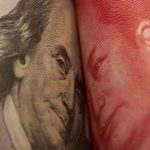 OP-ED: How China Downplays Ongoing Economic Disaster and Why