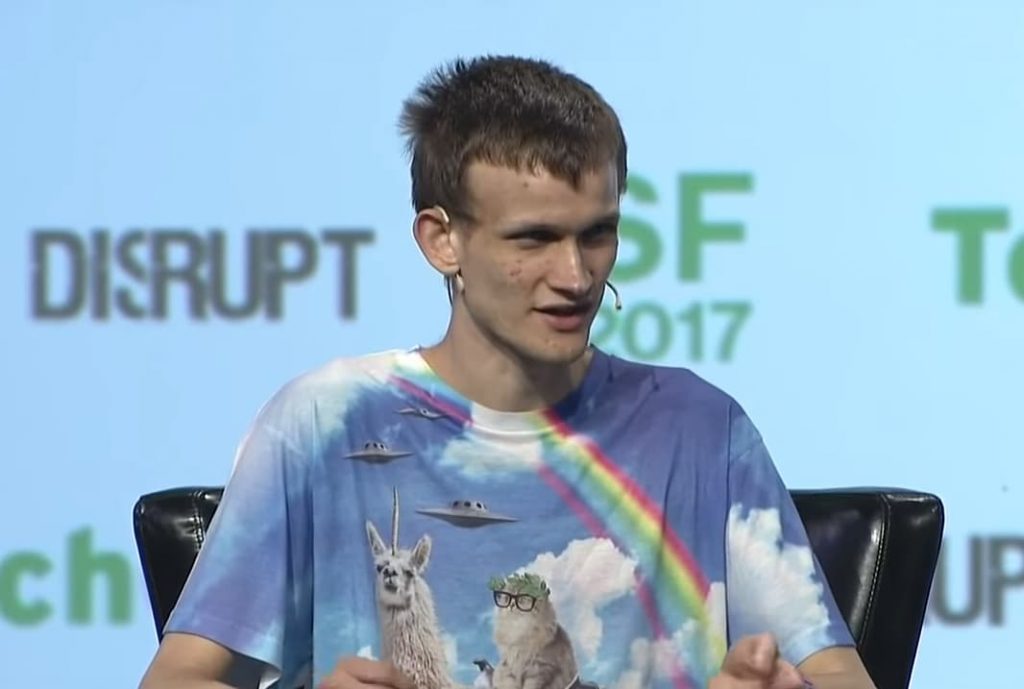 Buterin was responding to an appeal by Ethereum scaling platform, Polygon founder Balaji Srinivasan Nailwal who called for donations towards helping India. The country is currently in crisis following a devastating Covid-19 surge with global partners pledging for support.

Other individuals who responded to the appeal include former Coinbase CTO and board partner at VC firm Andreessen Horowitz, Balaji Srinivasan, who donated about 21.74 ETH valued at approximately $50,000.

According to Nailwal, the funds will be channeled towards acquiring oxygen, food and possibly covering the vaccines’ cost. In upholding transparency, Nailwal affirmed he would publish the spending publicly.

The donation comes at a time India is preparing legislation that will ban cryptocurrencies. Furthermore, the donation might be welcomed by the country’s authorities since Prime Minister Narendra Modi has said the government is on its knees following the pandemic.

Although the donation by Buterin is in a personal capacity, the Ethereum Foundation has been involved actively in charities.