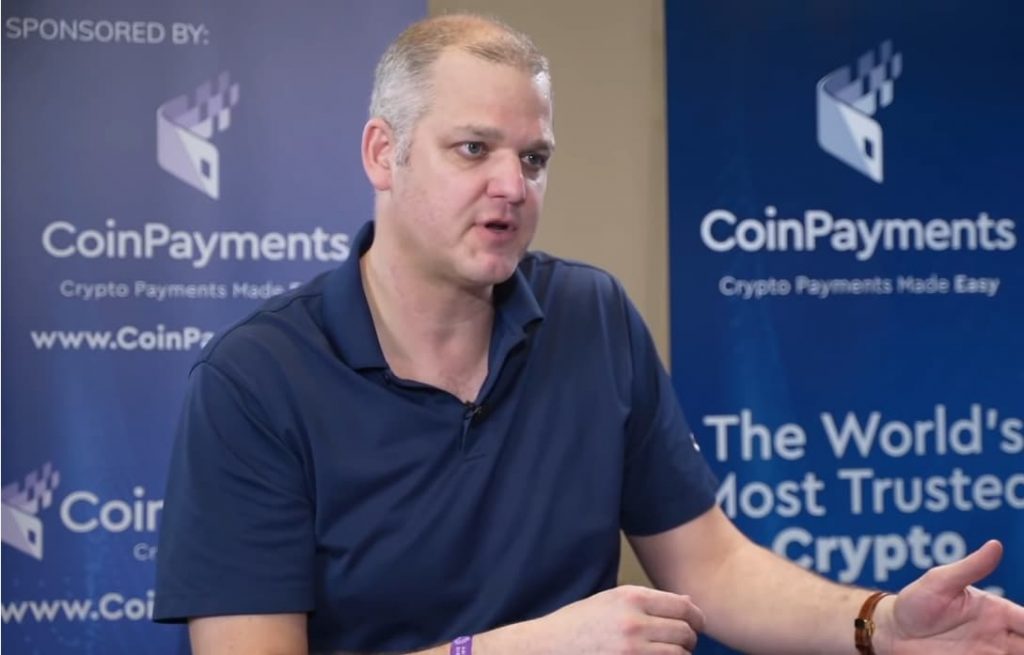 Ethereum (ETH) has been at the forefront of the cryptocurrency market’s most recent upswing as the DeFi asset looks to close the distance between itself and Bitcoin.

Speaking with Kitco News, Co-Head of Galaxy Digital Trading, Jason Urban, discussed his outlook on Ethereum and Bitcoin prices, as well as the progress of institutional adoption of the second-largest cryptocurrency by market cap. Analyzing what is driving the institutional demand for Ethereum, Urban discussed Goldman Sachs’ exposure to ETH via an Ethereum fund:

“As people become educated in the space and they understand what the value proposition of crypto is they start to understand the power of smart contracts that layer one that so many brilliant minds can build on. Ethereum is the copper, Bitcoin is the digital gold.”

The Galaxy Digital co-head also considered ETH 2.0 as another driving factor, moving from a proof of work universe to a proof of stake universe.

“There’s scalability and things that now become very valuable and will allow ETH to grow and so smart institutional investors are seeing that. They’re not going to create a more ESG compliant crypto and that driving institutions into such a degree that we may see more institutional money going into Ethereum than Bitcoin because of the whole energy consumption angle.”

Nevertheless, Mr. Urban does not see the flippening of Bitcoin as imminent but does think it will happen “in the next two to three years” as “probably the soonest” time it will occur.

Furthermore, the price of Ethereum is being discussed in terms of its price forecast for the end of the year. Urban pointed out that there are a number of elements that may have an influence on this, including the Federal Reserve and what it plans to do in terms of inflation, as well as the situation in Ukraine.

Acknowledging that there may be headwinds, Urban does not believe that they will be significant. If it is not the end of 2022, the co-head believes it will be the first quarter or second quarter of next year, but that it will happen because of the sheer number of people who are entering this space.

That simply more users will keep pushing the price, as well as the fact that there is such value in the ecosystem.

Finally, he believes that people don’t always perceive the usefulness of crypto because they don’t comprehend it, but that there is much utility in this ecosystem.