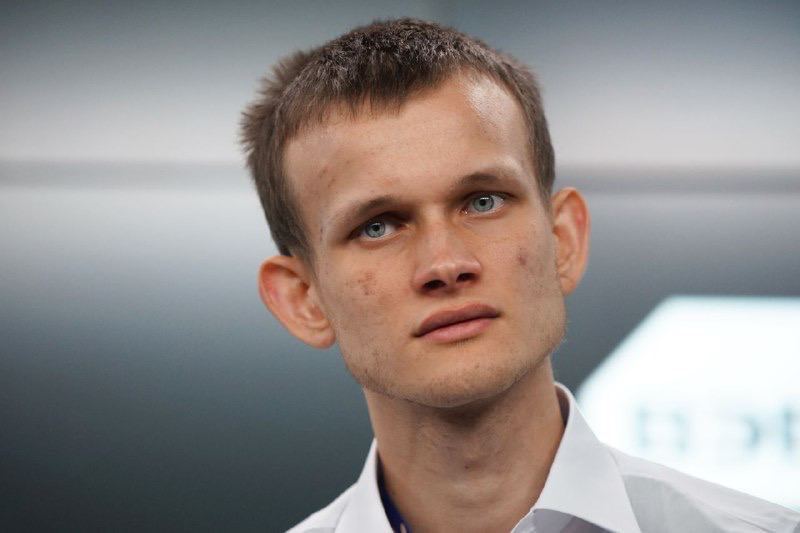 Ethereum founder Vitalik Buterin has come out to defend the Proof-of-Stake (PoS) mechanism over allegations the protocol does not offer a decentralised consensus. The attack on PoS was fronted by Bitcoin developer Jimmy Song who noted that the protocol does not address the Byzantine General’s Problem.

In a tweet on July 3, Butrerin blasted Song noting that his attack on PoS was ‘dumb’ since he based it on a technicality due to definitions.

“Pro-tip: if there’s a long-established tradition of people debating A vs B based on deep arguments touching on math, economics and moral philosophy, and you come along saying “B is dumb because of a one-line technicality involving definitions”, you’re probably wrong,” said Buterin.

It is worth noting that the Byzantine General’s Problem refers to the difficulty decentralised systems encounter in agreeing on a single truth. Notably, the problem has affected money for a long time and the emergence of Bitcoin was viewed as a solution through Proof-of-Work (PoW).

Furthermore, Bitcoin aims to offer a universal solution to the problem, where the loyalty of over 50% of the computing capacity is enough to reach a consensus. The challenge is solved by different miners, each serving as a general. In this case, each node makes an effort to verify transactions that are identical to general communications.

Elsewhere, the use of PoS also attempts to solve the Byzantine General’s  Problem in an efficient and environmentally friendly manner without the need for high energy and hardware costs associated with PoW cryptocurrencies.

The mechanism also removes the economies of scale the largest miners in PoW profit from but PoS gives all users an equal chance.

PoS also aims to solve the Byzantine General’s Problem by empowering the distributed and uncoordinated Generals to come to an agreement despite communication not being instantaneous.

Notably, Ethereum is in the process of migrating from the PoW mechanism toward PoS. At the moment, jurisdictions globally have raised concerns over the PoW energy consumption rates which are viewed as environmentally unsustainable.

As reported by Finbold, the New York Senate passed a bill placing a two-year embargo on any new carbon-based fuel-powered PoW mining projects in the state.