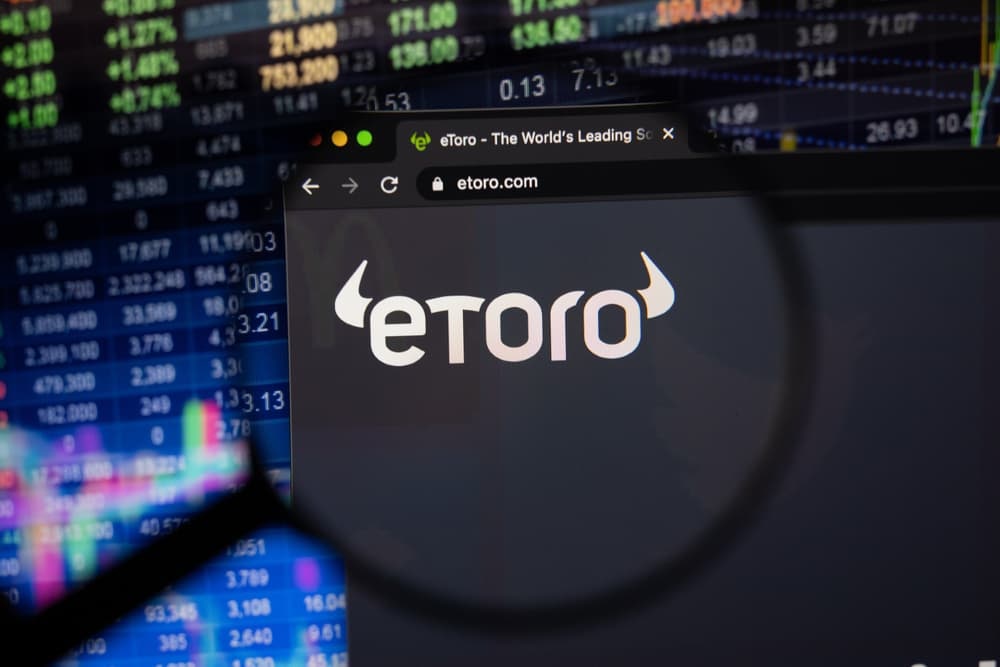 In a blog post, the trading platform stated that the halting would take effect from December 26, 2021, while the staking of the tokens would end on December 31, 2021.

According to eToro, the decision is solely due to business-related reasons, citing the evolving crypto regulatory environment. Notably, regulators in the United Kingdom and the U.S. have in recent months focused on exchanges as part of regulating the crypto sector.

For holders of the tokens, eToro stated that U.S. customers would be able to sell their holdings in exchange for the dollar.

The initial stage of the delisting will see eToro prevent U.S. customers from opening new positions in Cardano and Tron.  However, they are allowed to close their positions.

Notably, eToro explained that holders of the affected assets can still hold ADA and TRX alongside selling their positions for USD.

The exchange stated that users who have invested in Smart Portfolios entailing either of the assets will be converted into open positions, which the user can choose to hold or close.

Elsewhere, customers with portfolios that copy others will be subjected to the same action. However, the delisting will not affect users from sending their holdings to the eToro Money crypto wallet past the deadline.

The ADA and TRX delisting come after eToro expanded its crypto offering for various users globally. As previously reported by Finbold, eToro extended its cryptocurrency services in Australia, increasing the available cryptocurrencies to 36.