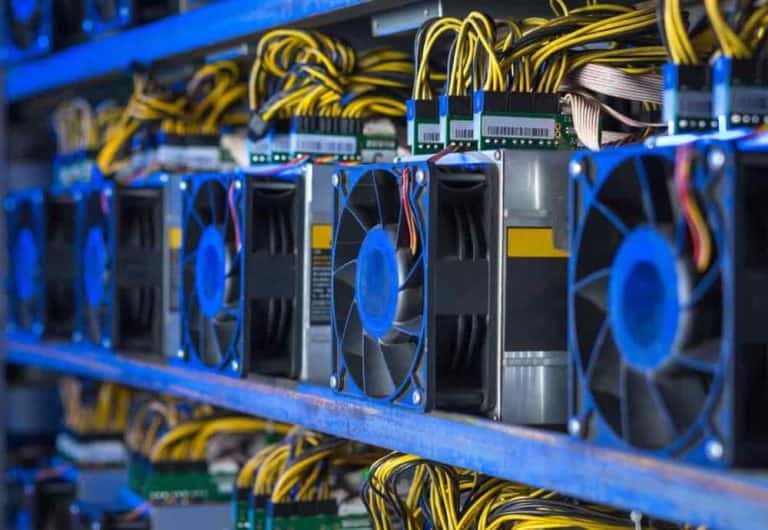 The European Securities and Markets Authority (ESMA) is pushing for a European Union ban on cryptocurrency mining for assets utilizing the proof-of-work (PoW) model like Bitcoin.

In an interview with the Financial Times, ESMA’s vice chair Erik Thedéen stated that the EU should instead prioritize proof-of-stake assets due to efficient power consumption.

Thedéen suggested that if the EU does not act now, the continued mining of Bitcoin in the region could derail handling of climate change effects through reducing carbon pollution.

According to Thedéen, the increased institutional adoption of cryptocurrencies means the focus should now shift to energy consumption.

“The financial industry and a lot of large institutions are now active in cryptocurrency markets. We need to have a discussion about shifting the industry to a more efficient technology. <…> The solution is to ban proof-of-work,” he said.

One of Bitcoin’s major criticisms is the asset’s energy consumption, a factor that is cropping up in several jurisdictions intending to regulate the asset.

Following the criticism, most Bitcoin mining operators have shifted their operations to renewable energy sources. For instance, the Bitcoin Mining Council has claimed that companies under the body at 65.9% use green sources to power their mining operations.

Notably, some cryptocurrencies like Ethereum are moving away from the PoW protocol to PoS mining which is less energy-intensive since it allows users to win the right to record transactions based on how much investment they have in the network.

Despite the regulator’s warning, the Cambridge Centre for Alternative Finance data indicates that the EU does not account for a significant share of PoW mining. The activity is more prevalent in the United States at 35.4%, followed by Kazakhstan at 18.1%, while Russia ranks third at 11.23%.

However, the region may attract operators from China who are migrating after the country passed a complete ban on Bitcoin mining, citing threats to financial stability.

Elsewhere, in the United States, lawmakers are also exploring the implication of the energy consumed by Bitcoin mining. As reported by Finbold, on January 20, the subcommittee on Oversight and Investigations of the Committee on Energy and Commerce will conduct a public hearing to determine the ramifications of the energy consumption incurred by cryptocurrency mining operations.