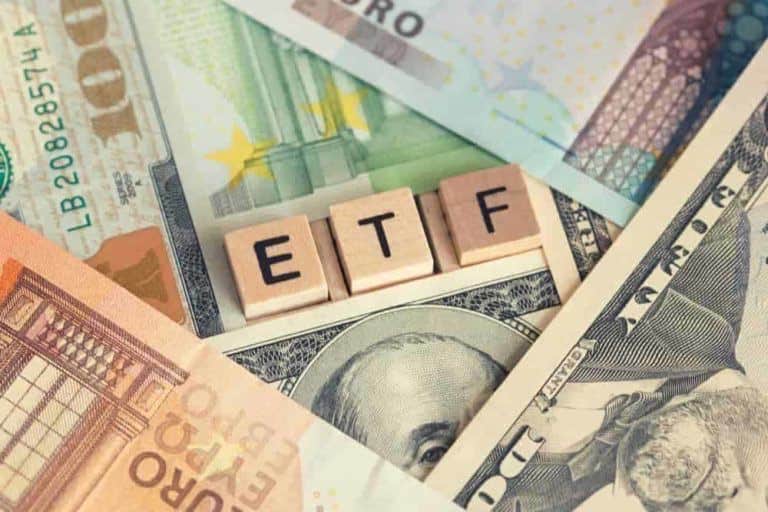 A leading independent exchange-traded fund (ETF) and exchange-traded product (ETP) consultancy firm ETFGI announced on June 16 that inflows into these products in the European Union amounted to $1.87 billion for May. In short, these May inflows bring the total year-to-date (YTD) inflows to $68.69 billion.

Meanwhile, compared to assets invested in the Europan ETF industry in April, the May investments rose by 0.05%; however, the YTD inflows represent the second largest inflows compared to $95.19 billion seen in 2021.

Deborah Fuhr, founder, and owner of ETFGI, explained the distribution of increases across the markets.

Presently, the European ETF industry manages roughly $1.48 trillion in assets across 2,729 products offered by 91 providers, listed on 29 exchanges in 24 countries. During May, a sizable amount of inflows could be attributed to the top 20 ETFs by net new assets, which accounted for $10.44 billion.

It seems as if investors are looking for more safety by diversifying their portfolios as much as possible, where ETFs are usually the main building block.

Looking at the top 20 ETFs that investors pilled into, some themes like treasury yields and commodities stand out as they have seen increases in 2022.

At the moment, it is difficult to predict if the volatility will subside and whether investors will look at individual companies rather than ETFs for investments.