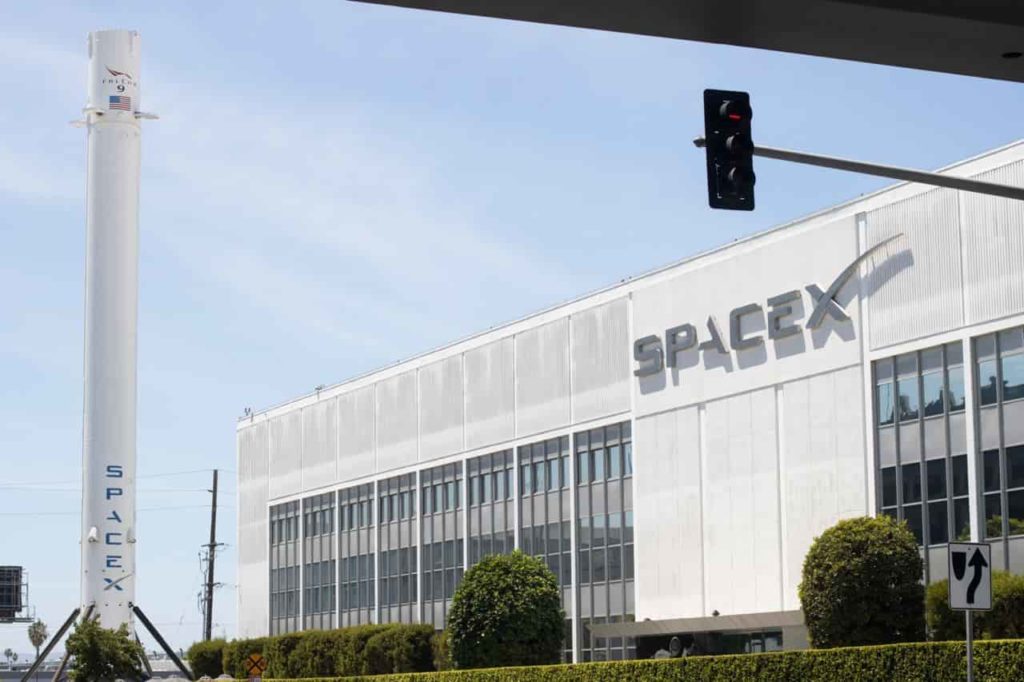 The European Space Agency (ESA) is allegedly in discussions with Elon Musk’s SpaceX to use its launchers, at least temporarily.

This discussion comes as a result of the Russian Soyuz rockets being blocked after Russia decided to invade Ukraine, according to a report released by Reuters on August 12.

ESA Director General Josef Aschbacher mentioned that besides SpaceX, cooperation with Japan and possibly India could be on the table for the Europeans, as they’re currently in an exploratory phase, and these backup solutions will be temporary.

“I would say there are two and a half options that we’re discussing. One is SpaceX that is clear. Another one is possibly Japan. Japan is waiting for the inaugural flight of its next-generation rocket. Another option could be India. SpaceX, I would say, is the more operational of those and certainly one of the backup launches we are looking at.”

The fallout caused by the Russian invasion of Ukraine has been a bit of a boon for SpaceX as other companies, like Northrop (NYSE: NOC), were also looking into severing ties with Russia.

On the other hand, the entire development with Russia could be a learning moment for Europe, which was highly dependent on Russian energy and space technology until now.

Issues surrounding the war were an abrupt and painful cut, forcing numerous European businesses to look for quick alternatives, which do not always represent the best solution.