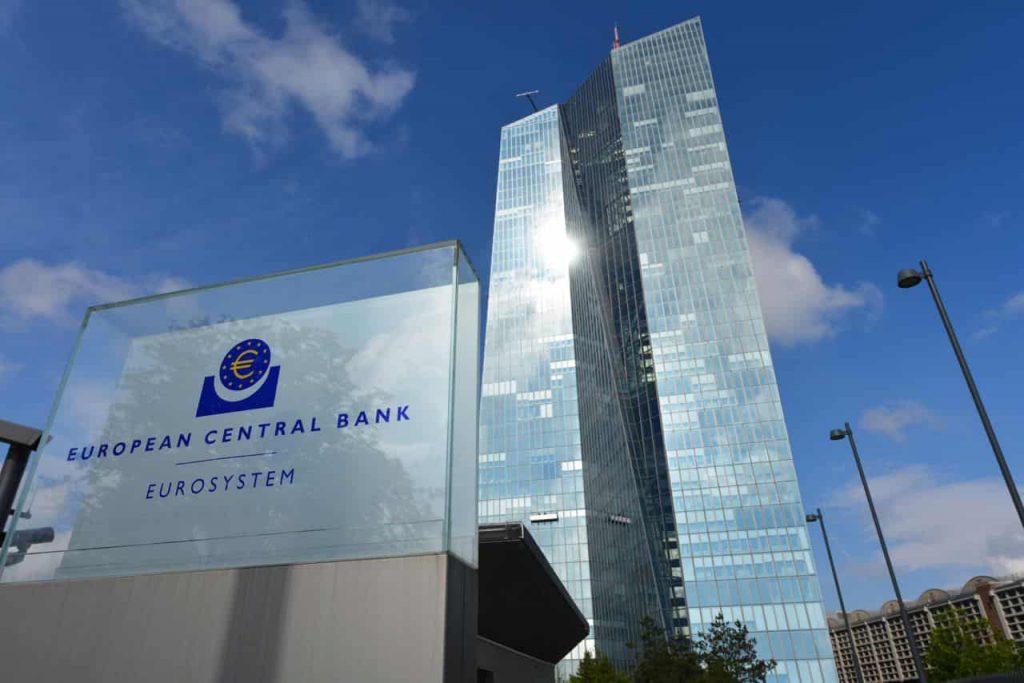 Research released on Tuesday, May 24 by the European Central Bank (ECB) indicated that one in ten households in the Eurozone had purchased crypto-assets such as Bitcoin, with the wealthy being just marginally more likely to possess some than the poor.

In particular, the ECB stated in a chapter that was pre-released from its Financial Stability Review that despite the fact that recent volatility has not proven to be contagious to the rest of the global financial system, the threat is increasing as institutional investors become increasingly involved.

Indeed, retail investors represent a large part of the crypto-asset investor base, according to the data:

“Recent results from the ECB’s Consumer Expectation Survey (CES) for six large euro area countries indicate, based on experimental questions, that as many as 10% of households may own crypto-assets.”

“As this is a global market and therefore a global issue, global coordination of regulatory measures is necessary. Based on the developments observed to date, crypto-asset markets currently show all the signs of an emerging financial stability risk.”

Wealthiest most likely to own some crypto

The ECB’s consumer Expectations Survey discovered that an average of 10% of homes in the six countries where the poll is conducted own crypto-assets, with the ratio ranging from six percent in France to fourteen percent in the Netherlands.

The wealthiest 20% in each country were the most likely to possess cryptocurrencies, although a bigger number of families with lower incomes reported holding more cryptos than those in the middle ground.

Reiterating a position it has held for some time, the ECB said that the assets in question were not appropriate for the vast majority of ordinary investors and encouraged the regulatory bodies of the European Union to “urgently” establish new laws governing crypto assets.

The European Central Bank considers that due to the enormous development in both size and complexity of crypto markets, this industry is well on its way to becoming a threat to the nation’s overall financial stability and urgently requires regulation.

Only recently, the president of the European Central Bank, Christine Lagarde, made it quite clear about her position on the value of cryptocurrency assets “my very humble assessment is that it is worth nothing.”