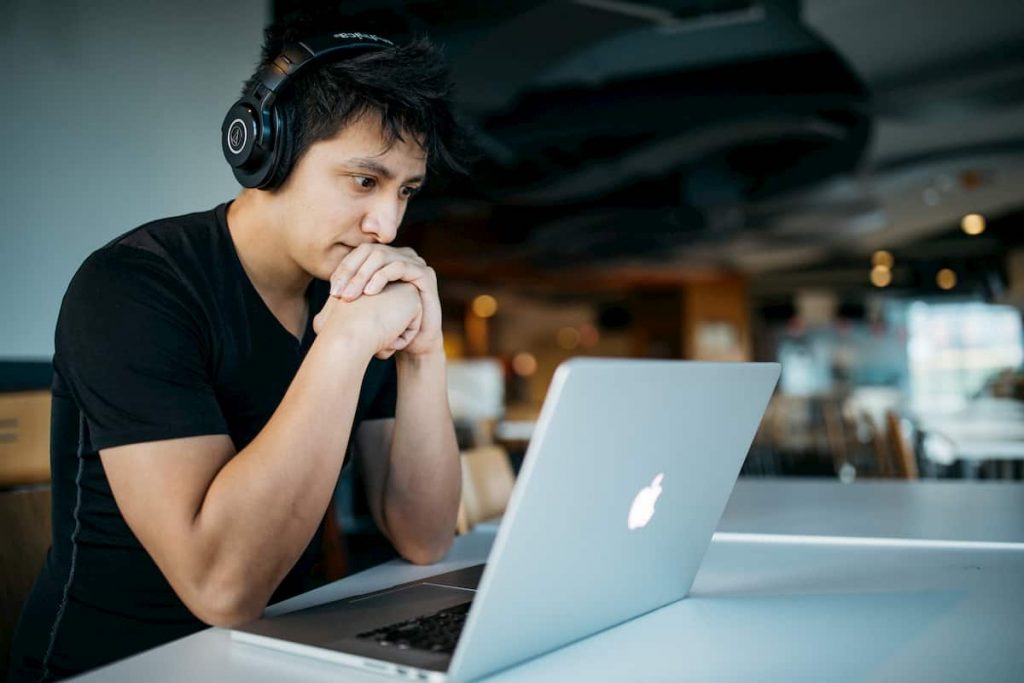 The European Union lawmakers have adopted a proposal that requires member states to ensure young people are renumerated during internships. The resolution terms unpaid internships as the exploitation of young people’s work and abuse of their rights.

The adoption is part of the EU lawmaker’s bid to support young people. Currently, the EU member states are facing high youth unemployment rates with the situation being complicated further due to the coronavirus pandemic.

“This battle against unpaid internships has been going on for a long time. For too long we have got used to unpaid traineeships but this has got to change.”

The adoption by the EU parliament has received support from several organizations like the European Youth Forum. The forum urged member states to adopt the proposal and uphold youth rights and introduce binding quality standards.

As of August 2020, the EU unemployment rate stood at 17.6% despite existing support schemes like the Youth Guarantee. The scheme was launched in 2013 when the unemployment rate was a record of 50%. The lawmakers have been calling for increased funding to support the scheme.

The European Commission in July sought to revamp the scheme by introducing the Reinforced Youth Guarantee. Under the proposal, the commission seeks to expand the scheme’s coverage to include youth under 30 years. However, there have been calls to have the scheme focus on more training rather than employment.