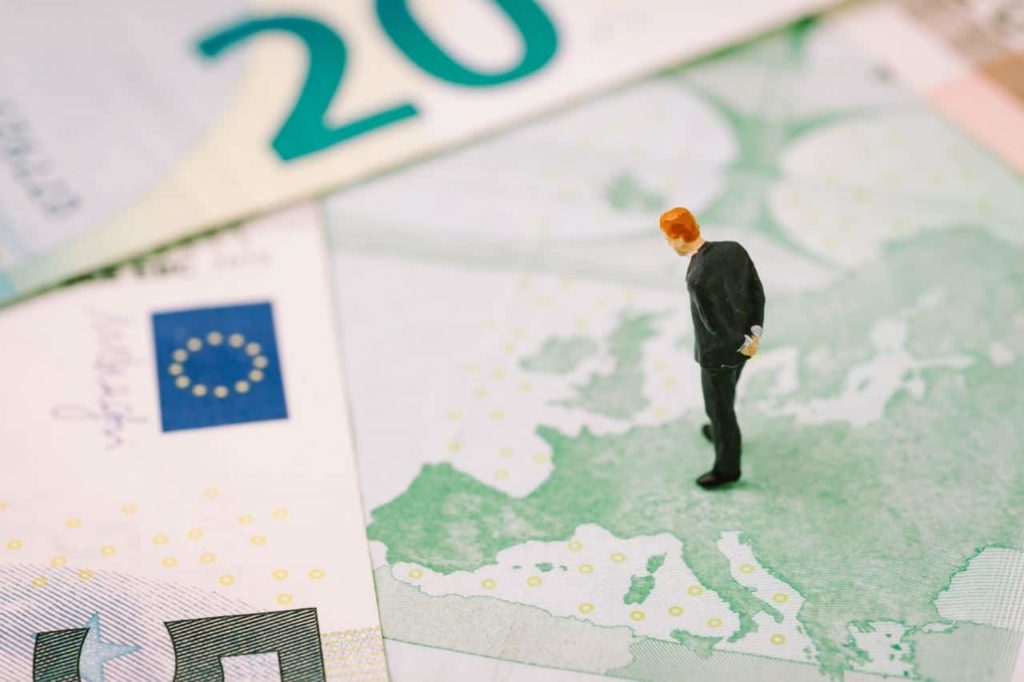 The future of Europe is being defined now, with debates around the war in Ukraine swirling around in European political circles. Additionally, it seems that decarbonization efforts and putting economies onto the green path seemingly cause numerous issues.

Allegedly the fact that industrial giants were not consulted regarding the transition towards more sustainable energy and the issues with Russian energy has created a perfect storm for European economies, which will suffer under the burden of inflation and a possible recession.

Former U.S. senator, Judd Gregg, was a guest on CNBC’s Squawk Box and discussed the importance of Europe to the U.S. economy.

“Even more important than that is what is going to happen in Europe. I mean, they’re going to go through a horrific situation, and it’s going to cause a very severe recession, and obviously a lot of trauma for the European people.”

As the U.S. and Europe are each other’s important economic and trading partners, Gregg expressed worries that issues in Europe will certainly have an effect on the U.S. economy, which is also stressed.

“We’re a big buyer of their products. If they can’t produce their products, because the energy is being rationed, we’re going to have problems. They’re going to have problems. This very bad public policy is leading to very bad activity in the economy. When you put industrial policy on a political correctness track versus a market-oriented track, you end up with bad things happening to an economy, and the people who suffer are on the main street of America.”

It appears as though inflation in Europe will have catastrophic repercussions on the economy of the United States and provide hardship for the people.

Market participants could consider this information when deciding where and when to put their hard-earned money to work.